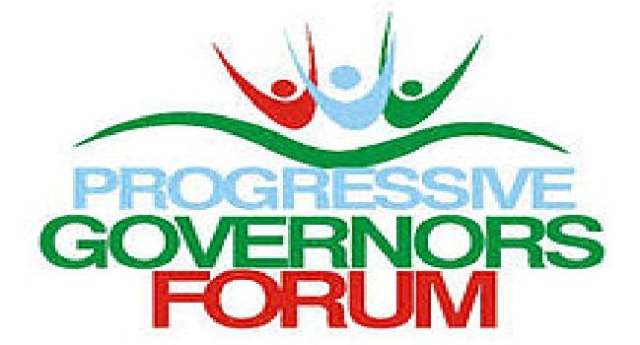 The Director-General Progressive Governors Forum (PGF) Dr Salihu Lukman has advised Nigerians to rise above religious and ethnic sentiments in the country’s interest.

Lukman gave the advice in a statement on Monday in Abuja, while speaking on ethnic and religious hatred and the deceitful campaigns in the country.

He expressed concern that the problem of hate was making the nation lose its humanity so much that the notion of survival both for individuals and groups was more about the ability to defend and rationalise your inclinations.

This, the forum’s DG said, was even in cases when the lives of other citizens were in danger.

He noted that the nation’s instinct to rationalise unacceptable realities had worsened and was certainly extinguishing the humanity.

Lukman added that this was especially to the extent that there was hardly any difference between leaders and followers as well as educated and illiterate citizens.

He decried the current challenge around the criminal conduct of kidnappers and bandits in the country.

He said that the activities of perpetrators of the heinous acts affected every Nigerian irrespective of ethnic and religious grouping.

“Unfortunately, given all the hate campaigns going on in the country, all public debates are reduced to an expression of support for one ethnic group against the other.

“Part of the problem is that we want to have what we believe is good alone and we don’t want to cooperate with each other to solve the common problems.

“And, whatever is bad is interpreted to be associated with other groups, which then lead us to believe that possible measures against groups outside us is what is required,” he said.

He noted that both citizens and political leaders get trapped in the deceitful consciousness that the solution lies in our bias and preferences which encourages us to further polarise our society and our citizens.

According to him, as society and nation are more polarised, the problem of criminality gets bigger and overwhelming.

He stressed that for political leaders to continue to enjoy the support of the people, they must identify with our divisive choices, otherwise their electoral prospects would remain in jeopardy.

This, he said, was a reality that had imposed the leadership of hatemongers, maintaining that there

had to be a way out of the situation.

He, however, added that our political leaders and parties needed to assert their authorities in mobilising alternative responses.

He stressed that the responses of political leaders should inspire Nigerians to rise above the current high wave of ethnic and religious hatred in the country that was weakening our capacity to arrest and prevent criminal activities.

Lukman appealed for moderation in the way issues were managed, adding that as long as “we remain as a country with our diversities, there would always be such challenges which require skillful and careful handling.”

He prayed God to continue to guide the country’s leaders to lead the nation in a new direction that would guarantee peaceful co-existence founded on love for each other across ethnic and religious divides.