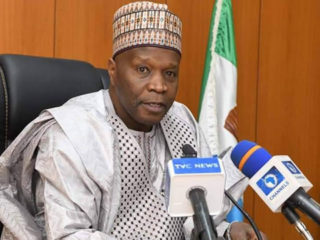 Gombe  State, Gov. Inuwa Yahaya has constituted an 11-member committee to work out modalities for a workable reform of the State Pension Administration System.

This is contained in a statement signed by Joshua Danmalam, Information Officer SSGs office, and made available in Gombe on Tuesday.

He said the Committee, headed by the Secretary to the State Government, Prof. Ibrahim Njodi, is to review all issues associated with Contributory Pension Scheme for efficiency and to address the lingering issues of pension and gratuity payments for retirees in Gombe State.

The members of the Committee included the State Atonney General and Commissioner for Justice, Zubair Umar and his Finance and Information counterparts, Mohammed Magaji and Meshach Audu Lauco.

He said the committee assured the Government of its commitment to evolve the finest pension system for the state, for the benefit of civil servants at both the State and Local Government levels.