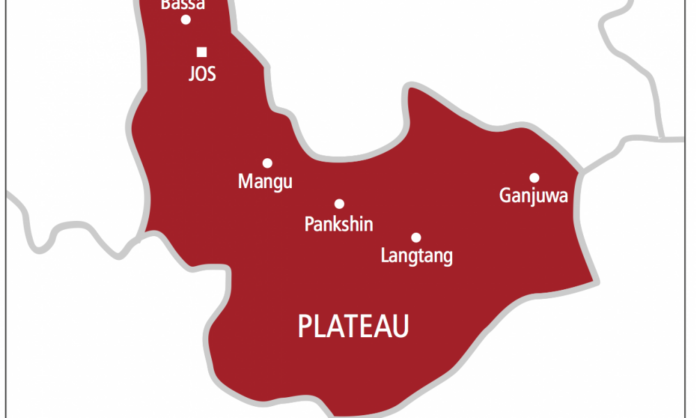 Mutfwang condemned the killing of innocent people in the areas by gunmen in a statement he issued on Wednesday in Jos.

Suspected terrorists had invaded communities in Kanam and Wase on Sunday, killed some persons, injured scores and razed many houses.

Gunmen unleashed mayhem on communities in Barkin Ladi and Iregwe Chiefdom of Bassa in the last few weeks.

Mutfwang described the killings as barbaric and unacceptable, and called on security agencies to redouble efforts at addressing insecurity in the state.

“I am deeply saddened about the killing of innocent citizens in rural communities by enemies of the state.

“I condemn the April 2 terror attacks on villagers at Chando Zerreci community during an annual festival to usher in the 2022 farming season.

“Several persons were killed and 19 others were severely injured in the attack.

“As if that is not enough, bandits also invaded villages in Kanam and killed scores.

“I condemn in totality these senseless killings and call on both the Federal and Plateau governments to be more serious in discharging their constitutional duty of protecting lives and property,’’ he stated.

He called on Plateau citizens to unite and shun vices that had become injurious to the economic growth and development of the state.