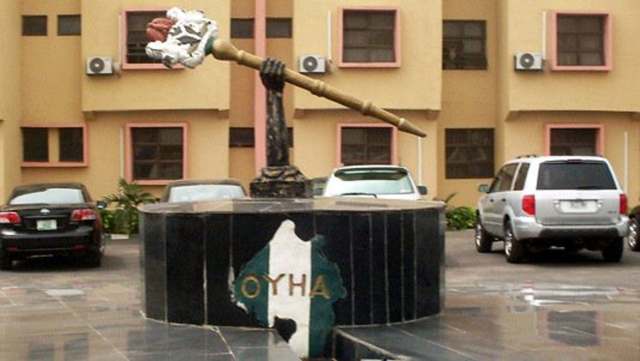 The Speaker of the assembly, Mr Adebo Ogundoyin, announced this on Tuesday at the plenary, while reading a letter from Gov. Seyi Makinde.

Ogundoyin said that the Governor, in the letter, requested the approval of the assembly for the appointment of Okediji as Chairman of the commission.

He said that Okediji’s nomination was sequel to the recent passage of the Audit Commission Bill, 2021 by the assembly.

“The Governor stated that the nominee was being considered because of his good track records,” he said.

It was reported that the commission was established, as part of the state government’s efforts to enhance transparency in government spending and expenses.