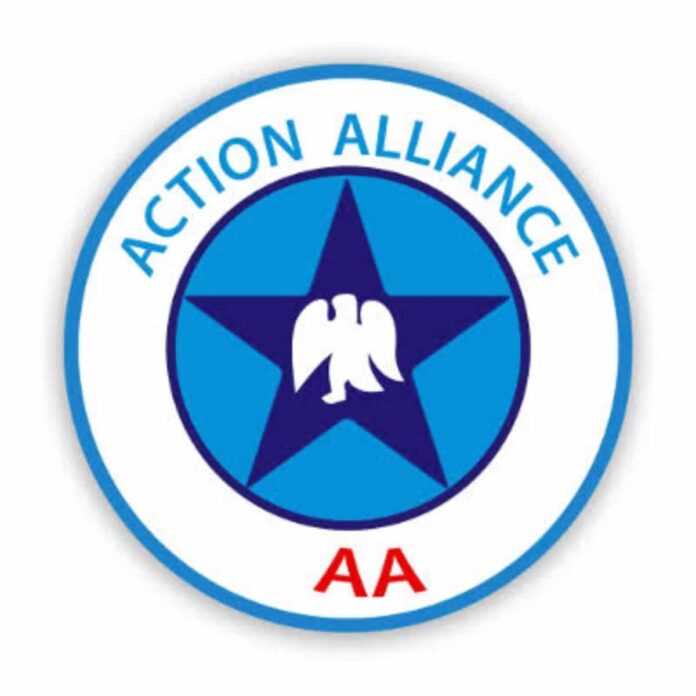 Our correspondent gathered that activities of the AA Ogun State Chapter led by its Comrade Abayomi and its state leader, Hon. Dapo Adeyemi attracted the attention of several key players, movers and shakers in Ogun state politics.

Our correspondent also gathered that several high powered meetings reaching advanced stages have taken place across the 20 local government areas of the state with massive exodus hitting other parties soon as many of their members join AA.

When asked about the state of the party on a telephone interview, Comrade Abayomi said, “Expect massive decamping to hit other big parties soon.

“I am very excited and we are preparing for them. Apart from that, there will also be a lot of collaboration between us and several other political parties at various stages and levels.

“Action Alliance is a moving train,” he said.

The political activities of the next few weeks could see many high profile political figures decamp into the party from other political parties.

From chairmen of political parties, leaders of long standing repute and even former candidates and elected officials of other political parties some of whom contested the 2019 elections have all indicated their resolve to join the party.