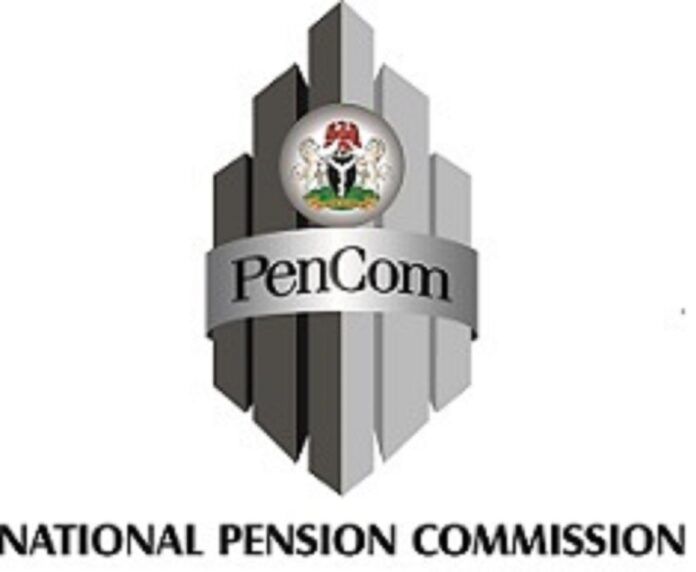 Osun state has been named as one of only five states that are paying pensions under the Contributory Pension Scheme, according to recent findings.

The National Pension Commission listed Lagos, FCT, Osun, Kaduna and Delta, as the other compliant states funding the accrued rights of the retirees and paying pensions under the CPS.

Recall that Governor Adegboyega Oyetola recently declared that his administration has expended over Forty-Three Billion Naira (N43,000,000,000) on payment of pensions since assuming office in November 2018.

While presenting bond certificates worth N1.156 billion to another set of pensioners in the State, Osun governor had reassured its people that despite the limited resources available to the government, his administration had continued to fulfill the monthly obligation and irrevocably committed to the payment of pensions of retirees under the CPS and gratuities of retirees under the old pension scheme, and would continue to do so.

Data obtained from PenCom on ‘Status of implementation of the CPS by states’ showed that 25 states had enacted laws on the CPS and that out of them, 15 had pension bureaux and boards in line with the CPS.

Reacting to the report, Osun government in a statement signed by the Commissioner for Information and Civic Orientation, Mrs Funke Egbemode, described the report as a validation of Governor Adegboyega Oyetola’s commitment to the welfare of senior citizens in the state.

According to her, “This report by the National Pension Commission vindicates Governor Oyetola as a man whose word is his bond. He has never paid lip service to the welfare of serving and retired workers, and he remains as committed today as he was when he assumed office.

“Amid limited resources, he has remained faithful in the payment of pension and gratuities to retired workers under the Contributory Pension Scheme and the old pension scheme.

“We advise retired workers to exercise patience with this government that means well for them and ignore those who only end up advertising their illiteracy and ignorance just to score political points.” Egbemode said.