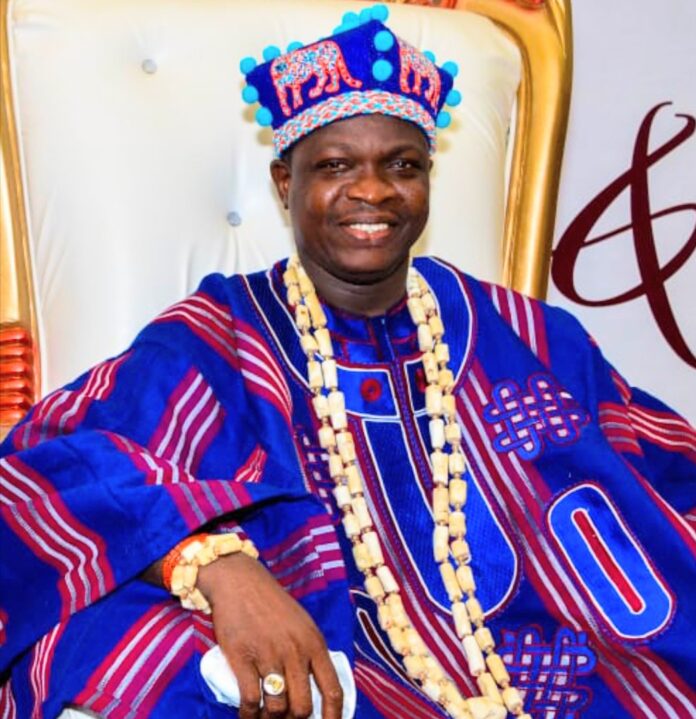 The Onibudo of Ayetoro Budo-Ota, Oba Adewunmi Odutala, has commended the state government for signing into law the new traditional bill passed into law by the state house of assembly

Oba Odutala gave the commendation at the weekend during his 3rd coronation anniversary held in his palace. The monarch said that the new law would encourage many religious leaders to get involved in the kingship process.

He said, “To me, it is a welcome development, it is a dream come true for me. I’m a Christian and by the grace of God, I never practised any religion. This act has deprived so many of us accepting to become a king in our father’s land.

“That law to me is a welcome development. We pray over it and God answers our prayer. My culture should not be mixed with my religion. Because I’m a king, I should not be diabolical.

“Becoming a king should not force me to be diabolical. This law is the best thing this administration has done to the chieftaincy institution in the state.”

Speaking on the security. problems ravaging the country, Oba Odutala called on the federal government to empower traditional rulers in the country with constitutional role to salvage the country from the incessant security challenges in the country.

Oba Odutala opined that if the government could give traditional rulers autonomy to control their domains, it would reduce security threats confronting the country.

According to him, the traditional rulers are familiar with their domains and know everyone living in their communities, saying it would be difficult for an alien to migrate to the community without the knowledge of the monarch controlling the domain.

He said, when such a law is passed, the traditional rulers should be made to be answerable directly to the state governor.

“The security problem in Nigeria today is because the Kings are not recognised. We are not given the rightful position, it is during the election period that they recognise us. They come around, pay homage and after the election, they are no more. It is another four years and they will come back”.

“I am clamouring for it, let the government give us a constitutional role, let us have independent power to manage our community, and let us be accountable to the governor directly. Position of a king is too much to be ceremonial. Oba Odutala said that it will bring peace, unity and afford the traditional rulers to design their own security architecture to immediately tackle any unwanted occurrence in various communities.