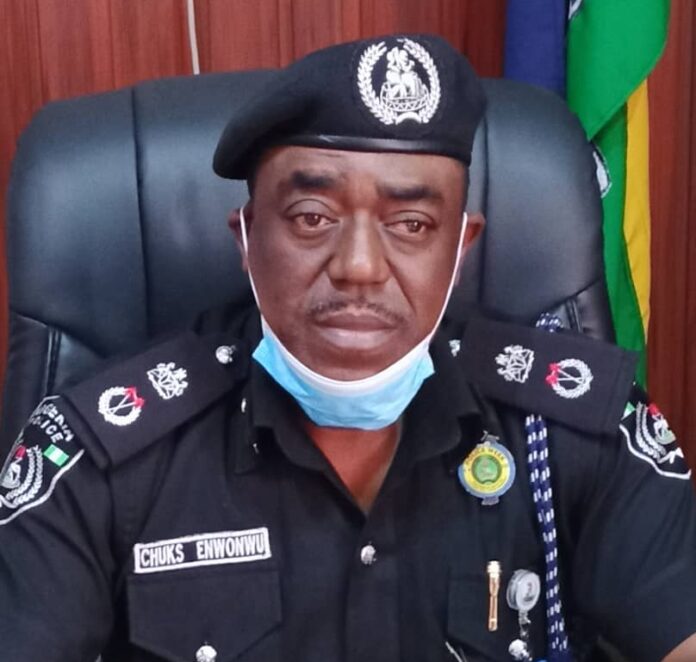 According to the groups, the CP maintained the best record in Oyo State Police Command so far, in the area of swift response to official complaints, request letters, petitions of criminal allegations and other mails, which earned him the Exceptional Performance Award – an award of excellence.

The award ceremony was also crowned by a book presentation, written in CP Chuks honour. The book is titled; ‘Exceptional Performance,’ and the programme was attended by dignitaries from different works of life, including high profiled Senior Police officers and media practitioners of high repute, among others.