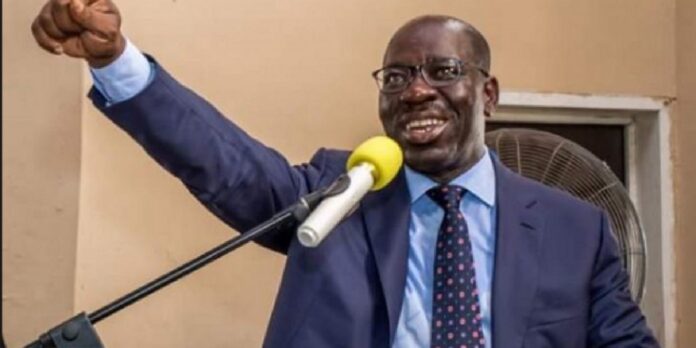 Gov. Godwin Obaseki of Edo will on April 3 receive the torch of unity of the 20th National Sports Festival (NSF) tagged “Edo 2020”, an official said on Monday.

Philip Shaibu, Chairman of the festival’s Local Organising Committee (LOC), in a statement said the torch of unity would arrive in Benin same day.

“Thereafter, the torch will then be taken on a tour of the 18 Local Government Areas (LGAs) of the state.

”It will return to Benin, where the governor is expected to light the festival torch on April 6,” Shaibu, who is also the state’s Deputy Governor, said.

Reports state that a total of 8,000 athletes from the FCT and the 36 states of the federation are expected to participate in the festival.

The festival had suffered a number of postponements, owing to the outbreak of the COVID-19 pandemic, and it will now take place from April 2 to April 14.