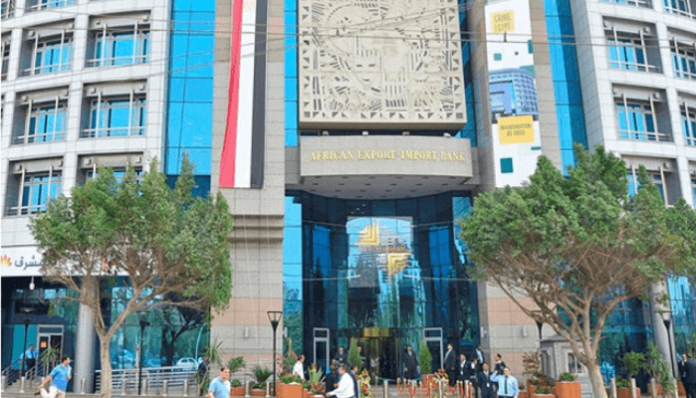 This is  contained in a statement signed by Afreximbank’s Media Contact, Amadou Sall, on Thursday.

He said the theme for the 29th Annual Meetings is: “Realising the African Continental Free Trade Agreement (AfCFTA) Potential in the post COVID-19 Era – Leveraging the Power of the Youth.”

Sall said, the event, which would bring together global experts and high-profile speakers, would include Advisory Group Meetings and the Annual General Meeting of Shareholders, complemented by seminars and plenaries.

He said the Afreximbank Annual Meetings are open to banking industry professionals, trade and trade finance practitioners and other parties involved in economic development from across Africa and beyond.

According to him, the meetings, which have been ranked among the most important gatherings of economic decision-makers in Africa, are also to be attended by business and political leaders.

He said some of the experts and speakers at the meetings would include Abdel Fattah El-Sisi, President, of the Arab Republic of Egypt and Prof Benedict Oramah, President/Chairman of the Board of Directors, Afreximbank.