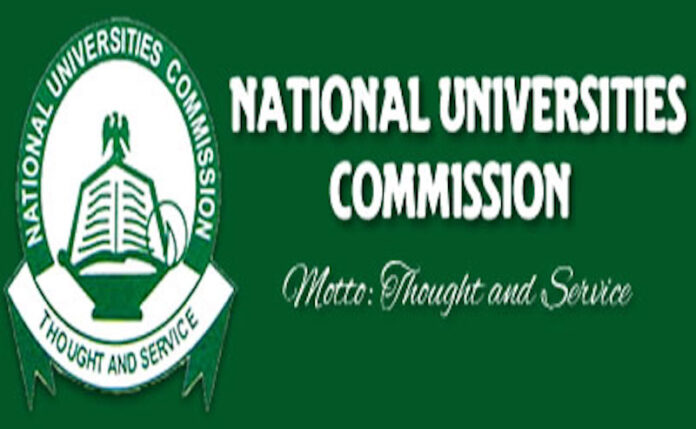 He said that the university would be the first university of education in the North and the fourth in the country.

“Upon your recent letter on March 4, I write on behalf of NUC with effect from Monday, March 21, 2022 to make Shehu Shagari University of Education recognised as the 58th state university and 206th university in the country.

“This university is the first university of education in the entire northern states and number four in the country.

Abubakar said that other education agencies such as JAMB, TETFund and NYSC would be notified accordingly for the establishment of the new university.

He, therefore, congratulated the state governor, Aminu Tambuwal and the people of the state for the new university.

Responding, the Gov. Aminu Tambuwal expressed gratitude to the NUC, and assured that it would abide by the rules and regulations governing the running of public university as prescribed by the commission.

Tambuwal, while presenting the academy brief before the commission, promised to support the University for its Smooth running.

“We have been managing our resources as a state but we know how difficult it is to fund state university.

“I can say that certain things are in place. The university will generate revenue and also get subventions from state government. We shall continue to support them in this regards.

”I gave my commitment that we are going to comply with rules and regulations governing the running of the university,” he said.

The governor said that after calls from stakeholders to upgrade the college of education, a committee was set up to look at how feasible the upgrade would be.

He said that the committee issued a recommendation which was brought before the state executive council and was passed.

The governor said that the draft bill was later processed and sent to the State House of Assembly for a law establishing the university.

He said that the university would be entrepreneurial based in terms of training manpower that would be self-reliance.

Tambuwal said that there was need for a functional and effective education in the area of curbing skills gap, adding that university would address such gaps.