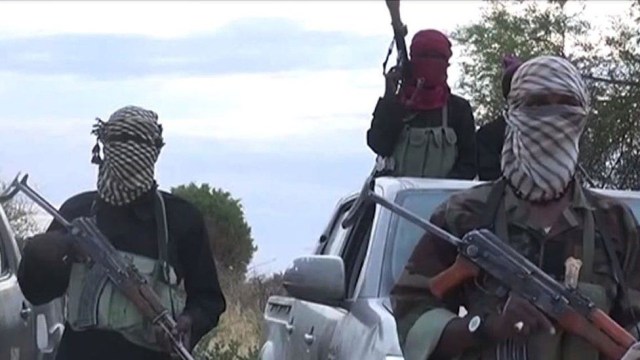 The Birnin Gwari Progressives Union (BEPU) has said that no amount of intimidation or arrest can stop them from exposing the activities of bandits in their communities.

However, while the state government alleged that the irate youths mobbed two ‘herders’, BEPU has insisted that those killed were terrorists from Sudan.

In a statement issued by the Secretary-General of BEPU, Abdulrashid Abarshi, the detained BEPU chairman, Ishaq Usman Kasai, regained his freedom on October 11, 2022, at exactly 12 noon after spending 24 hours in detention at DSS HQ, Kaduna.

He alleged that the arrest and detention of the BEPU chairman was based on a request by the state government, following a rejoinder on the alleged killings of herders by the people of the area.

According to him, no amount of intimidation would stop them from fighting for their constitutional right to freedom and peaceful living.

It further stated that it would continue to champion legitimate ways to bring to an end the issues of insecurity that have bedevilled their communities.

The statement, while thanking all those that stood for them during their trial, further assured all that they would not rest on their oars until peace returns to their communities.