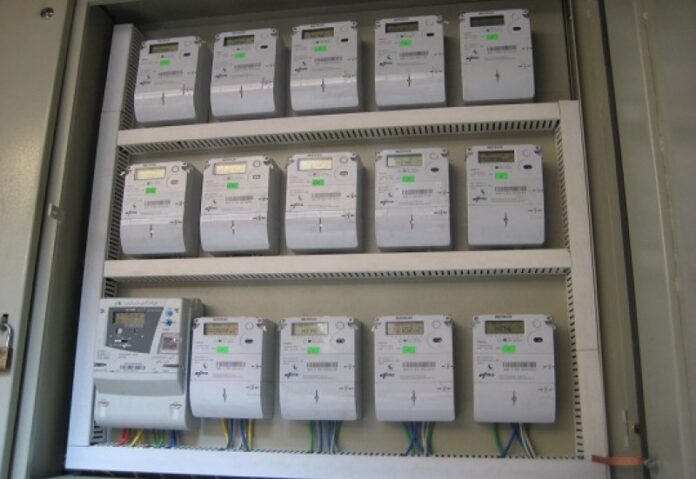 Benin Electricity Distribution Company Plc (BEDC) has installed more than 25 percent of the 90,870 meters targeted for customers under the first phase of the National Mass Metering Programme (NNMP) expected to be completed in the next three months.

The company disclosed this in a communiqué issued at the end of a Town Hall meeting on “Facilitating metering and Combating Electricity Theft in BEDC states” organised recently by the Stakeholders Democracy Network (SDN) for critical stakeholders in the electricity sector in Benin City, the Edo State capital.

According to the communiqué, BEDC plans to eliminate estimated billing for unmetered customers in its four franchise states of Delta, Edo, Ekiti and Ondo over a period of six months as part of the NNMP.

“BEDC is now installing meters on the pole for customers in Bands A, B and C, as the initial focus to curtail energy theft and meter bypass while the company has also begun community metering where transformers of over 600 communities have been metered so far,” the communiqué said.

The communiqué, while noting growing joint efforts by communities in combating electricity theft in the BEDC coverage areas, added that metering under NNMP is free and customers do not have to pay.

It warned that BEDC and industry stakeholders could sue and be sued on accounts of electricity theft and consumer rights violation.

“The Federal Competition and Consumer Protection Commission (FCCPC) is carrying out electricity consumer education and interfacing between customers and Discos for complaints resolution,” the communique said.

The communiqué listed the challenges being confronted by BEDC during the NNMP installation process to include meter tampering, rejection of meters by some customers, aggressive and violent customer behaviour and extortion of some customers by some unscrupulous agents for meter installation and procurement.

The communique noted assurances by the BEDC to customers that corrupt members of staff would be punished and urged electricity customers approached by its agents for the purpose of extortion to utilise the company’s whistleblowing channels to report such corrupt acts and electricity theft.

The company assured stakeholders that it would immediately launch investigations into allegations of customer extortion over meter installation and procurement.