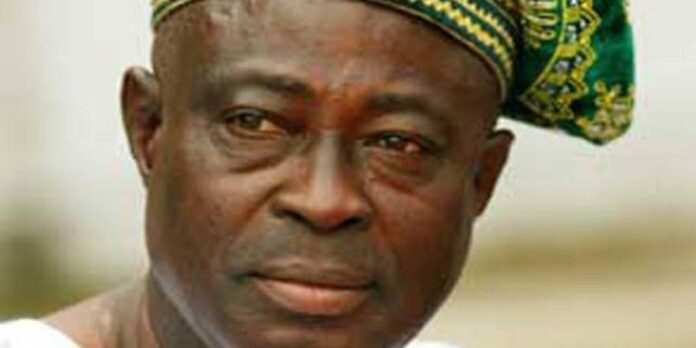 The National Nationwide League One (NLO) has condoled with the family of the late Coach Kashimawo Laloko, former Technical Director of the Nigeria Football Federation (NFF).

Recalled that Laloko’s death was confirmed by his family members.

The South-East Director of NLO, Ebere Amaraizu, told newsmen in Enugu on Tuesday that Laloko was beyond a football coach but a youth mentor and developer.

According to Amaraizu, Laloko gave ultimate attention to the channeling of energies of youths to positive ideals through grassroots football development.

“The great coach saw to the growth, self discovery and channeling of youthful energies to positivism, which is the belief, vision and mission of the NLO.

“He was highly versatile in youths’ self discovery and talent hunt programmes.

“Many football stars like John Mikel Obi, Osaze Odemwingie, Soga Sambo, Elderson Echiejile, Joseph Akpala, Yinka Adedeji among others were discovered by him,” he said.

The NLO director said that “indeed, Nigeria has lost one of its best tacticians and a football talent discoverer and developer.

“I, however, join millions of football lovers in and outside the country to continue to pray for the peaceful repose of his soul.

“I am also advocating for a build up on his various positive legacies.”