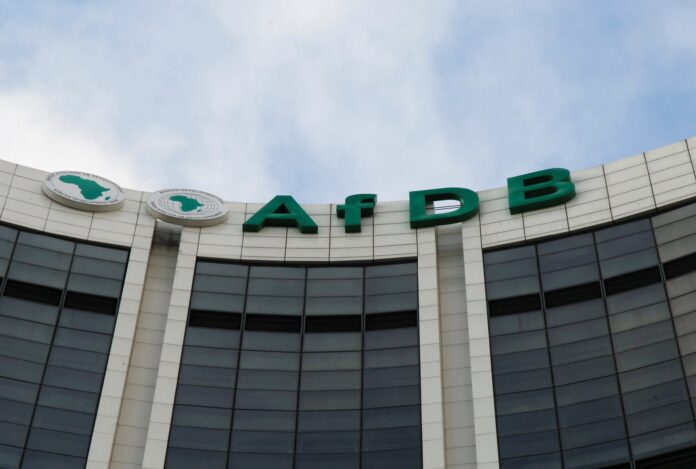 The AfDB’s African Economic Outlook  2022 unveiled at  the Bank’s Annual Meetings in Accra, Ghana on Thursday revealed that the Climate Change Act (2021) aligned with the medium-term National Development Plan provided the legal framework.

It said that investment in clean energy and smart agriculture was vital to the country’s economic transformation.

The report said that climate proofing technology was also key to export-led diversification in the country.

On the economy, the report said that the projected marginal current account surplus of 0.1 per cent of the Gross Domestic Product (GDP) in 2022 could turn into deficit of 0.2 per cent in 2023.

It said that improved revenue collection would help to narrow the fiscal deficit to an average of 4.5 per cent of the GDP while public debt targeted was to reach 40 per cent of GDP by 2024 on fresh borrowing.

“Growth will decelerate, averaging 3.2 per cent during 2022 to 2023 due to persistent low oil production and rising insecurity.

“Inflation is projected to remain elevated at 16.9 per cent in 2022 and stay above pre-pandemic levels in 2023 fueled mainly by rising food, diesel, and gas prices and persistent supply disruption amplified by the Russia-Ukraine conflict.

“Capital inflows are projeted to recovery while oil exprts are projected to increase slightly,’’ it said.

The report said that other West African countries like Benin would rach expected growth of 6.1per cent and 6.4 per cent in 2023.

It said that the climate funding in Burkina Faso remained low but, however, the country was on track to achieving the SDG 13 on climate action as it had reached 90 per cent of the goal.

For Cape Verde, the report said that climate financing needs were huge in the tune of two billion Euros, adding that financing Cote d’Ivoire’s updated NDC required resources from climate funds and the private sector.

Adesina said the release of the report came against a backdrop of two major global crises of COVID-19 pandemic and the Russia-Ukraine conflict.

“An urgent counter-cyclical policy response such as subsidies to mitigate the impact of higher food and energy costs is therefore needed.

“If the Russia-Ukraine conflict persists, Africa’s growth is likely to stagnate at around four per cent in 2023.

“By focusing on climate resilience and a just energy transition, the economic outlook rekindles the Bank’s strong commitment to addressing the continent’s climate vulnerabilities and transitioning toward net-zero by 2050,’’ he said.