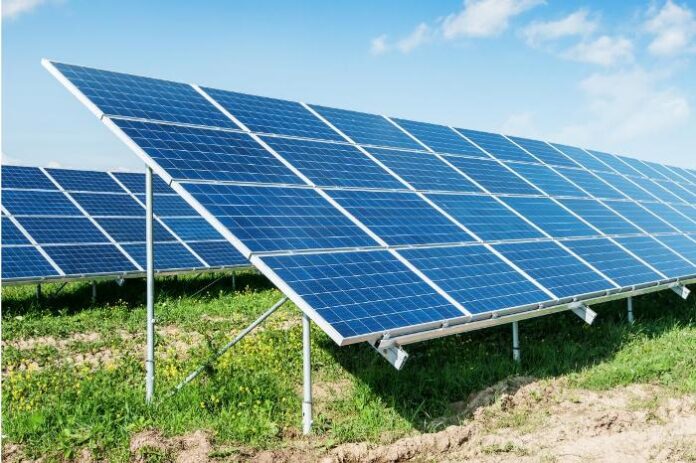 The Federal Government has announced a USD 1.5 billion loan facility from the US-EXIM Bank to develop solar power infrastructure in the country.

Cortese noted that the government-to-government loan facility would cover a concession period of 20 years.

He said, “This is government-to-government financing. It’s built upon the success that we’ve had in Angola recently, where we’ve delivered roughly $2.6bn of solar PV storage and transmission capacity.

“What’s unique about this model is that NDPHC will own its assets. So, it’s going to own its own generation base, and our project will deliver a low-levelised cost of electricity, which will not only allow them to pay back the loan from EXIM Bank but generate a profit on top of it.”

Receiving the delegation earlier, President Buhari declared that Nigeria’s drive to integrate solar power into the country’s energy supply would increase access to electricity in both underserved and unserved communities.

This was contained in a statement issued by the Special Adviser to the President Media and Publicity, Femi Adesina, titled ‘Nigerians energy policy prioritises rapid integration of solar power.’

Buhari said his regime had embarked on several reforms to revive the country’s energy sector and improve energy access nationwide.

He applauded SUN AFRICA’s interest in investing in Nigeria’s power sector, vowing that the Federal Government would remain committed to collaborating with the private sector to improve energy access, creating jobs and industrial development.