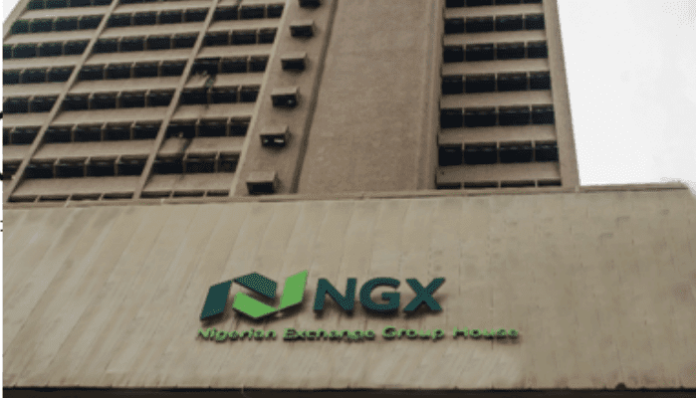 Specifically, the year-to-date return grew to 4.09 per cent, while market capitalization value gained N36.27 billion to close at N24.22 trillion.

Analysis of yesterday’s market activities showed trade turnover settled higher relative to the previous session, with the value of transactions up by 15.08 per cent.

The market sentiments as measured by market breadth closed negative as Redstarex led 7 others on the gainer’s table, while Unilever plc led 17 others on the laggard’s table.