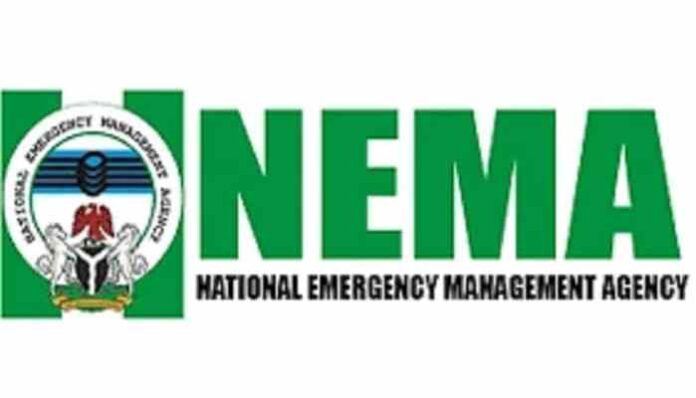 The National Emergency Management Agency (NEMA) has lauded the governments of Lagos and Ogun states for the support in resolving the traffic challenges being experienced during the festive period within Lagos state and Lagos-Ibadan corridor.

The Director-General, NEMA, Alhaji Mustapha Habib Mohammad, gave the commendation in a statement on Monday in Lagos.

Mohammed said the intervention had facilitated free flow of traffic that would enhance the safety of the travelling public in and out of Lagos state.

He said that deepening of more collaboration and information sharing would engender disaster risk reduction strategy in the citizens.

Mohammed said the agency had directed its officials all over the country to collaborate with the Federal Road Safety Corps (FRSC) to ensure “Safe Eid-El-Kabir Celebrations.”

He recalled that NEMA and Lagos State sectors of the FRSC had appealed to motorists on safety measures to be adopted during the festive season.

He added that the relevant traffic emergency management authorities from both states and the FRSC had mobilised men and materials for hitch-free traffic during the Sallah celebrations on the Lagos- Ibadan corridor.