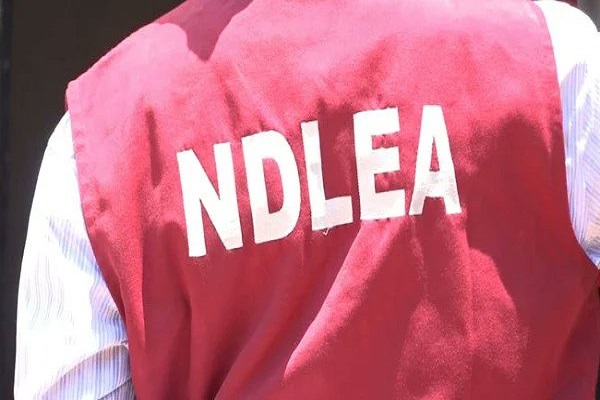 The National Drug Law Enforcement Agency (NDLEA) has arrested 774 suspects and seized 3,874.3kg of various narcotics and psychotropic substances in Nasarawa, Benue and Plateau in the first half of 2022.

The three states constitute the Zone D of the narcotics agency.

Zonal Commander in the zone, Umoru Ambrose, said this in Lafia on Sunday while marking the 2022 UN International Day against Drug Abuse and Illicit Trafficking.

According to him, 134 drug suspects were prosecuted during the period, while 378 drug users were counselled and rehabilitated.

He added that states in the zone had intensified their operations in the War against Drug Abuse and sensitisation.

Ambrose called on all stakeholders to get involved in curbing drugs menace in the zone.

In his remarks, NDLEA Commander in Nasarawa State, Peter Odaudu, said the celebrations underscored the need for access to proper treatment for people with drug disorders.

He stressed that the war against drugs must be intensified in Nasarawa State especially given its position as the second highest drug prevalence state in the North Central after Kwara.

“Statistics from the 2018 drug survey showed a very alarming trend, the involvement of females in drug issues.

“We have at least one female out of every four drug users; this development is worrisome and must be reversed,” he said.

Odaudu thanked Nasarawa State’s Governor Abdullahi Sule for his support for the NDLEA and solicited urgent intervention in the provision of operational vehicles and the construction of a rehabilitation centre.

Guest speaker, Mr Nwora Okpalaeke, who is coordinator of the Pharmacists Council of Nigeria in Nasarawa State, said 494,000 users died of drug abuse in 2019.

He spoke on “Illicit Drugs in Health and Humanitarian Crises.”

“Government should strengthen the system to prevent proliferation of drugs and pay attention to agencies charged with reversing the situation.