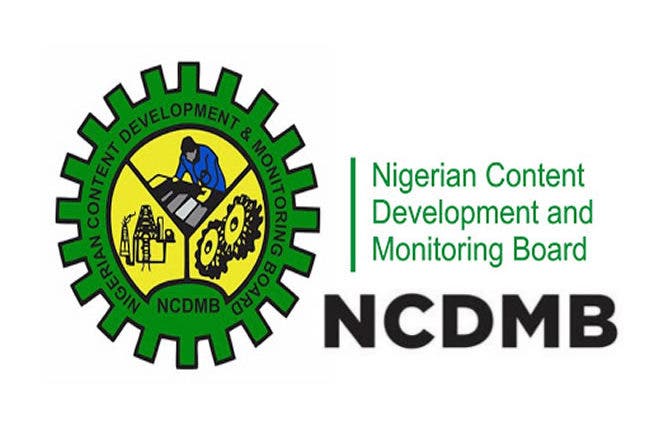 This was made known by one of the members of the Governing Council of the Board, Mr. Patrick Odinuwe during the 2nd Edition of NCDMB Research and Development Fair and Conference 2021 which took place at the Board’s Headquarters in Yenegoa Bayelsa yesterday.

According to him, the creation of $50 million NCDMB Research and Development fund was to support researchers in the areas of research, noting that 15 per cent of which would go into Basic and Applied Research, 30 per cent for the Creation of Centers of Excellence while 60 and 5 per cents would go into output commercialization and endowment respectively.

The Executive Secretary, Engineer Simbi Wabote while explaining the importance of research said, research and development is pivotal to the growth of any Nation regardless of the sectors.

According to him, they commenced the implementation of 10-year strategic road map in 2018 to increase the level of local content to 70 percent by 2027.

He acknowledged that even though COVID-19 almost hindered the deployment of their initiatives, it made them perfect plans on how to bring about Research and Development in the oil and gas sector to a revered level in the industry.

He said the same cannot be said about Africa that only accounts for less than one percent, while its GDP is only 3 per cent of the global GDP for Africa.

“You will agree with me that there is a Nexus between the money spent on Research and Development and economic prosperity.

“It is to start to nurture the growth of our home grown technology rather just being a wholesome consumer of other people’s Innovations.

“The second reason we’re are focusing on research and development is that it is one of the six parameters which are essential for sustainable local content development,” he said.