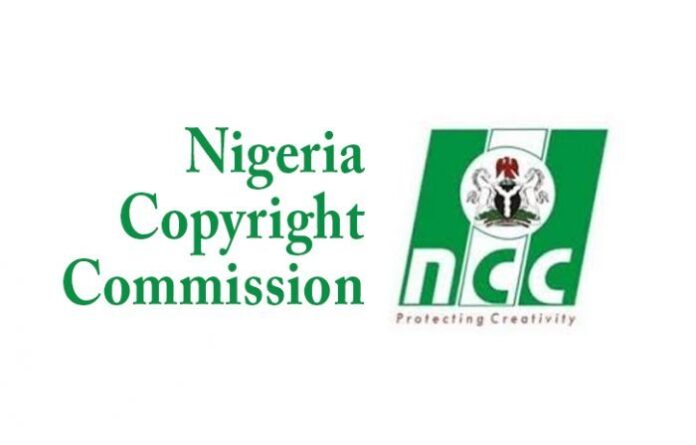 NCC Director of Public Affairs, Mr Vincent Oyefeso, who announced the figure in a statement on Friday in Abuja, said the Commission also impounded different textbooks

Oyefeso said that the seizures estimated at N1.5 million, were made by the Copyright Inspectors during a recent anti-piracy operation at One Way Road, Suleja Market, Niger.

“The suspects; Kelechi Ugwuiro, Romanus Ojimba and Ebuka Chinedu were arrested for distributing and offering for sale suspected pirated literary works, contrary to provisions of the Nigerian Copyright Act.

He noted that the Director of Operations of the Agency, Mr Obi Ezeilo, said the anti-piracy raid led by a Chief Copyright Officer, Mr Chukwuemeka Ngene, was sequel to the surveillance earlier carried out by officers of the commission.

According to Ezeilo, further investigation has commenced toward apprehending the main suppliers in the piracy chain, and prosecuting the arrested suspects.

He expressed the agency’s commitment to discharging its enforcement mandates, “especially at this time, when the book season is around the corner”.

The director called on members of the public to assist the commission by volunteering information on suspected piracy outlets and suspicious warehouses of books, through any of its state offices or on the Commission’s website www.copyright.gov.ng.