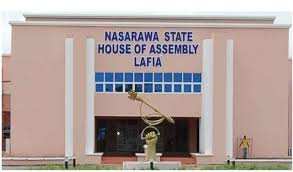 The assembly at its sitting on Tuesday also confirmed the appointments of Mr Mohammed Ohinoyi-Musa as Secretary of the commission, while Mr Yusuf Ibrahim-Wamba and Mr Isa Kaika-Obagu, will serve as members.

Other members are Mr Ahmed Adamu-Agina, Mr Shuaibu Ibrahim and Mrs Hannatu Agyas, who were confirmed as part-time members.

The Speaker of the assembly, Alhaji Ibrahim Abdullahi, urged the chairman and members of the commission to live above board in the discharge of their duties.

He directed the clerk of the assembly to communicate the house resolution to Gov. Abdullahi Sule of the state for his action.