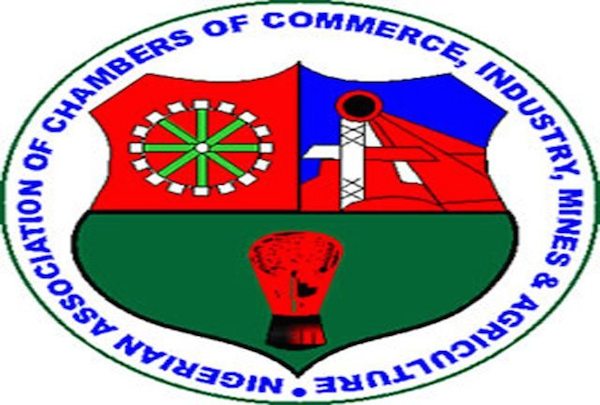 An Industrialist, Mrs Funmilayo Ade-Ojo, on Tuesday   solicited the support of Ondo State House of Assembly to benefit from Federal Government’s programmes.

Ade-Ojo, the South West and Ondo State Coordinator of the Nigerian Association of Chamber of Commerce, Industry, Mines and Agriculture (NACCIMA) Business Women Group, made the request in Akure on Tuesday.

She noted that NACCIMA women Group had not benefitted from the Federal Government’s programmes.

Ade-Ojo sought the assistance of the state’s lawmakers in lifting the souls of women in society, saying that women in the state were lagging behind in tapping from the window of opportunities opened by the Federal Government.

She noted that women were endowed with good virtues which were useful for the development and growth of the country, if allowed to operate.

In her response, Tomomewo assured the NACCIMA women group of the assembly’s support at all times.

The lawmaker urged women to be alive to their responsibilities and rise above any challenge confronting them.

She referred to the 2021 Women’s Day theme and advised women to rise to combat any difficulty they faced by  taking their rightful place in the society.

Tomowewo urged the authorities in the country to treat women equally alongside their male counterparts.

NACCIMA Business Women Group is a non-governmental organisation with an objective of alleviating and eradicating poverty among the women folk.