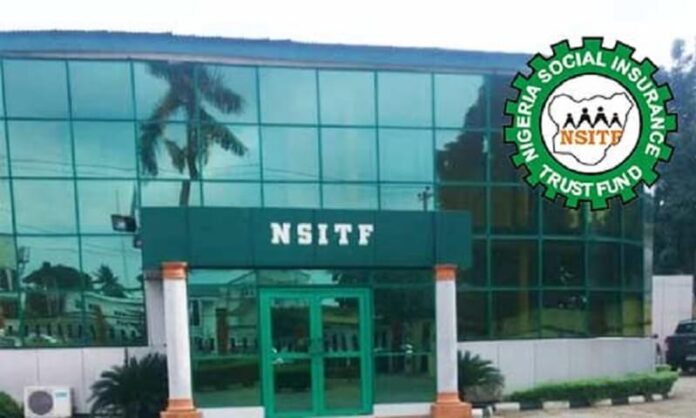 The Nigeria Social Insurance Trust Fund (NSITF) has faulted the claim by the National Assembly that the agency owed the Federal Government a huge amount running to N3.8 billion non-remittance of Operating Surplus Funds.

The NSITF General Manager, Corporate Affairs, Mrs  Ijeoma Okoronkwo made this known in a statement made available to newsmen yesterday in Abuja.

Being a social security agency currently funded from contributions of private sector employers to procure cover on behalf of their employees, can not be described as revenue, according to Okoronkwo

She went on to explain that, “The amount standing to the credit of the Employers Compensation Fund Account, does not fall under the Operating Surplus as intended by the Section 22 of the Fiscal Responsibility Act.

“NSITF is a Non-Treasury Funded Parastatal and the one per cent contribution can be likened to Insurance premium and not IGR.”

Okoronkwo added that the balance in the agency account  was meant to be invested in line with section 32(e) of the Employee Compensation Act 2010.

Explaining further, Okoronkwo said that this was purposely done in order to fulfill its obligations of payment of death claim, medical compensation and rehabilitation expenses as they occurred, and was not meant to be remitted to the Consolidated Revenue Fund of the federation.

She appreciated the National Assembly committee members for understanding the agency’s explanation.

The House of Representatives Adhoc Committee on Unclaimed Funds recently said the agency owed the Federal Government N3.8billion in  respect of non-remittance of Operating Surplus Funds between 2013 and 2020.

Recall that the House of Representatives’ Adhoc committee on unclaimed funds in commercial banks and the infractions of the Central Bank of Nigeria (CBN) had accused the Nigerian Social Insurance Trust Fund (NSITF) of owing the federal government N3.8 billion.

Unyime Udem, the Chairman of the Committee said the sum represented the amount not remitted to the government by the agency from 2016 to 2018.

According to him, the agency submitted audited financial statements for only this period and the debt figure was arrived at by the committee from the documents it received.

He claimed that, “Based on the documents they have submitted so far, though they still have a lot of documents to submit; but so far, we have been able to discover infractions to the tune of N268 million.

“This is money that belongs to the federal government. We have asked them to let us know when that money would be paid directly into the FG’s account.”