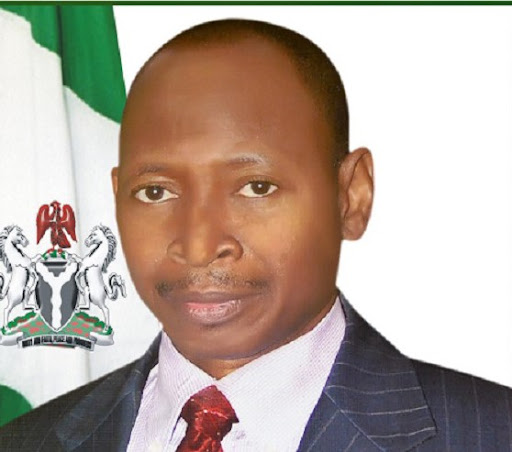 A Federal Capital Territory High Court has fixed October 26 for the re-arraignment of former Accountant General of the Federation, Ahmed Idris, over an alleged N109 billion fraud.

Idris was arraigned on a 14-count charges alongside Godfrey Olusegun Akindele, the Technical Assistant to the Accountant General of the Federation, Mohammed Kudu Usman, and Gezawa Commodity Market and Exchange Limited.

The defendant had earlier pleaded not guilty to charges of conspiracy, criminal breach of trust, bribery, and money laundering.

According to the Economic and Financial Crimes Commission (EFCC), Idris had sometime between February and December 2021 at Abuja, used his position as the Accountant General of the Federation to accept gratification of N15,136,921.46 billion from Olusegun Akindele, which was converted into US dollars.

The sum was allegedly meant for accelerating the payment of 13 percent derivation to the nine oil-producing states in the federation, through the office of the Accountant General of the Federation.

He was further alleged to have between February and November 2021, dishonestly received the sum of N84,390 billion from the Federal Government of Nigeria through Akindele, trading under the name and style of Olusegun Akindele & Co.