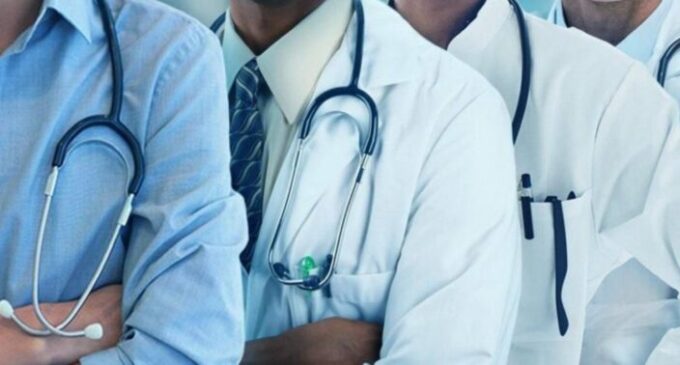 An expert in medicine, Dr Atana Ewa, has said the Human Immunodeficiency Virus (HIV) remains a major cause of childhood mortality and morbidity in Nigeria, warning that in Africa, the risk of mother to child transmission of the disease is about 35 to 45%.

Atana, an Associate Professor of Paediatric Respiratory/Infectious Disease at the University of Calabar Teaching Hospital, in an interview with DAILY POST, said more than 90% of HIV positive children were infected by their mothers either during pregnancy, child delivery or post-delivery

While calling on mothers to seek counselling and testing to avoid infecting their children, Dr Atana said HIV persists in infants for as long as 15months before it begins to manifest symptoms.

Placing the current rate of mother to child transmission of HIV at 15%, Dr Atana said of the 143, 000 pregnant women recently screened in Nigeria, 7, 076 were positive.

When asked if it was okay to immunize children diagnosed with HIV, Dr Ewa said ‘’If a child is not showing symptoms that child should be given the normal schedule of vaccination’’

She, however, warned mothers to be vigilant as the symptoms of HIV infection in children are similar to those of other childhood diseases, warning that identifying HIV in children requires a high index of suspicion.

“Sometimes a child comes down with an ear infection and next week or month, he or she comes back with the same complaints. Sometimes it could be pneumonia or even cough, we advise that the health workers tests for HIV.”

‘’Usually, the symptoms and signs of HIV infection in childhood are similar to those of other disease seen in the tropics; but they may be more severe and frequent.”

”Early symptoms include incessant fever, diarrhoea, failure to thrive or grow like other children, cough and generalised lymphadenopathy.

Dr. Ewa, however, complained that only 24 per cent of pregnant women have access to antenatal care in Nigeria which is why mother to child transmission continues to persist.

She maintained that there is room for treatment when cases present early, stressing that available medications for HIV increase the chances of survival among patients.

”Anti retroviral drugs increase the survival rates for children. Until we have a cure, we need to encourage the people in our community to seek care”, she said.