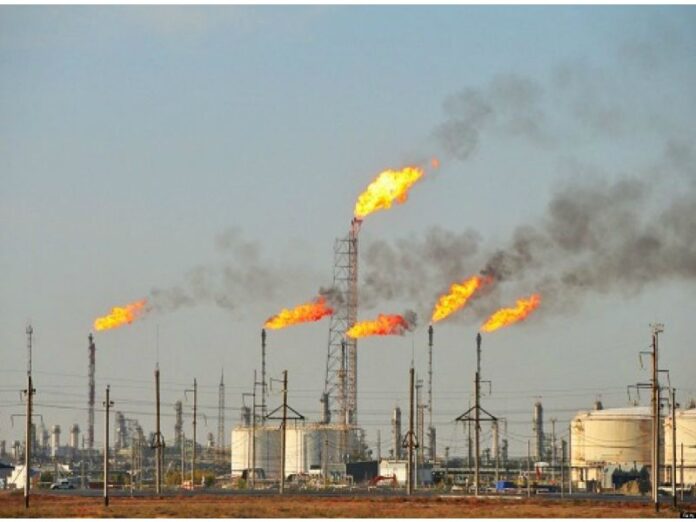 Government of Morocco is about setting up a downstream division of state-owned ONHYM to manage domestic natural gas infrastructure, including a project to deliver gas by pipeline from Nigeria to Morocco through 13 countries.

A source at ONHYM who confirmed the development to S&P Global Platts, said, “It’s on the way,” the source, who asked not to be identified, said. “It’s a new entity created to take care of the downstream business.”

ONHYM is in charge of the pipeline known as MNGP to take gas from Nigeria, which holds Africa’s largest gas reserves, to Morocco and then to the European market.

Morocco is also building networks to distribute gas to industry hubs where automobile and aeronautics industries are expanding, the person said.

“The industrial sector in Morocco is growing fast and gas will be an important part of this growth,” the source said, and declined to comment on what Morocco plans to do to replace lost gas from Algeria.

Spain’s largest gas group, Naturgy, said on November 10 that it remained in talks with parties in Morocco and Algeria to potentially achieve an extension of the gas transit agreement for supplies of Algerian gas in the GME pipeline via Morocco to Spain.

Gas deliveries through the GME pipeline fell to zero November 1 after the long-term transit deal between Algeria and Morocco was not renewed ahead of its expiry October 31.

Morocco has estimated its resources at some 300 Tcf of conventional and unconventional gas in place and is seeking investors to explore and develop these resources. Rabat has received “a lot of interest” for its proposed floating storage regasification unit off the Atlantic coast, the ONHYM source said.

“A project to deliver electricity generated from solar and wind to the UK is also under evaluation.