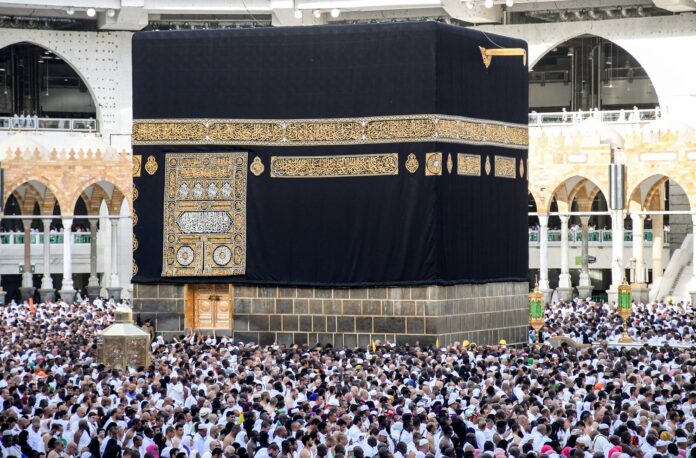 It’s incredible that some Muslims don’t know that Allah (SWA) has chosen for them a better way of life, which cannot end up in vain or lead them astray.

Some Muslims don’t know that, they’re role models, which some people around them mimic their way of living in life. But it’s unbelievable that some Muslims have underrated what Allah has given them.

Some argue that, they cannot follow the way prophet Muhammad (SAW) lived his entire life, because he was given birth to and brought up in desert, and that means he never understood what  civilization is, and sound education.

Yes he was brought up in desert, but he paved the way and liberated his followers. He also knew what modern life is in the desert, which he graded the rough path that might stop anyone taking it.

Aishah the mother of the Muslims (RTA) was asked about the behavior of the Prophet, she said: (his behavior is Quran). Narrated by Muslim.

Which means a good Muslim should base his life on the Quran and how the Prophet lived.

The Quran says: (certainly you have in the apostle of Allah an excellent exemplar) AL-AHZAB 21.

When we look into how he sleeps, eats, drinks, behaves, engages, and thinks. We see that he’s at the peak of good characters. That’s how a good Muslim should be for him to be loved among people.

What some Muslims call liberation and civilization, are what the Prophet warned them not to do, which against the will of their creator, like cheating people in the name of helping them in any form, and behaving arrogantly which is known as satanic behavior.

A good life  a Muslim should live, should be the same as the prophet lived. So that he’ll be loved by everyone and Allah will be pleased with him.