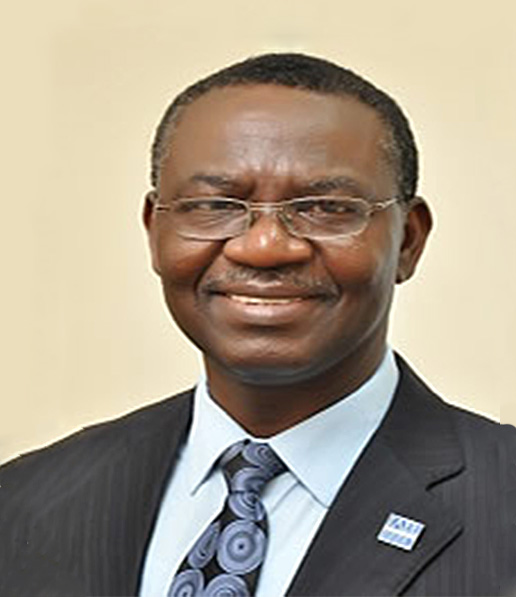 A Professor Emeritus of Petroleum Economics, Omowunmi Iledare, says the President Muhammadu Buhari-led administration has brought improved level of transparency and accountability to the oil and gas sector.

Iledare, the Regional Director, Africa, Society of Petroleum Engineers, made the assertion in an interview with the newsmen on Saturday in Lagos as the nation marked the June 12 Democracy Day.

He said that there were things to celebrate in the oil and gas sector despite low industry performance indicators.

“One must celebrate improved level of transparency and accountability, averting social unrest when it comes to petroleum products supply and pricing.

“The Train 7 project is a plus and the Nigeria Content Development and Monitoring Board (NCDMB) is a local content star.

“The administration has done well with respect to stability in the sector in terms of the leadership of public sector Chief Executive Officers; a far cry from previous administration with sporadic leadership changes,’’ the professor saAid.

According to him, the blot still remains with respect to decoupling petroleum pricing from politics, and also awarding oil blocks through the bidding process could have occurred much earlier and less discretionary.

While emphasising that the alignment of the Executive and the National Assembly to pass the Petroleum Industry Bill (PIB) was commendable, he expressed regret that the president had not signed the bill in 2018.

“Overall, Nigeria’s oil and gas remains the engine to transform Nigeria in the quest to becoming a diversified economy.

“It is important to ensure that its governance is effective, efficient, equitable and ethical. The administration must keep this in mind going forward,’’ Iledare said.

He, however, noted that there had been some low industry performance indicators such as low discovery rate, low cost efficiency and marginal output expansion rate.

Others, according to him, include low rate of investment, wobbling business environment and lack of security of oil and gas assets.

“The biggest is the pressure on Forex as a result of importation of petroleum products as the price of oil fluctuates stochastically.

“Of course, quite a lot of the above is due to exogenous factors beyond, to a large extent, the administration’s control.

“Perhaps, if the president had not held to the petroleum portfolio, reacting strategically to these exogenous factors would have been better handled.

“I also think approaching these issues with hearing out others with diverse proffered solution might have ameliorated the negative impacts so far,’’ Iledare said.