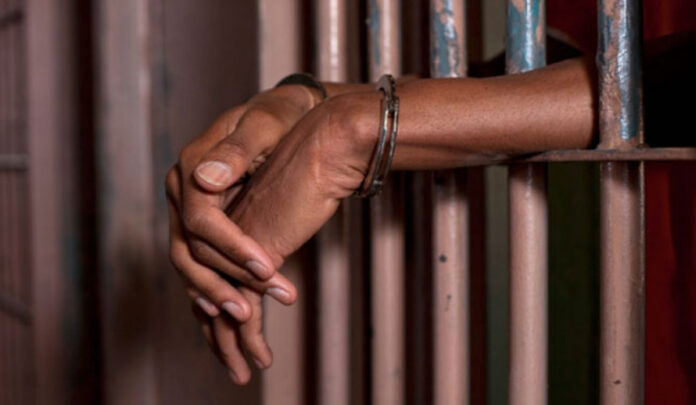 No less than 66 internet fraudsters were convicted and sentenced to various jail terms, ranging from two weeks, four months, and six months of community service to 10 months imprisonment by Oyo State High Court sitting in Ibadan.

The convicts were prosecuted by the Ibadan Zonal Command of the Economic and Financial Crime Commission (EFCC) and arraigned before Justices Olusola Adetujoye, Bayo Taiwo and Ladiran Akintola on separate one-count charge, bordering on cyber crimes,  between Monday, September 5, 2022 and Wednesday, September 21, 2022.

They all pleaded “guilty” to the charges when they were read o them individually.

The courts convicted and sentenced the defendants to various jail terms;  some two weeks, others four months, six months of community service, and some to 10 months imprisonment.

The courts also ordered that they restitute their various victims and forfeit all items recovered from them to the Federal Government of Nigeria.