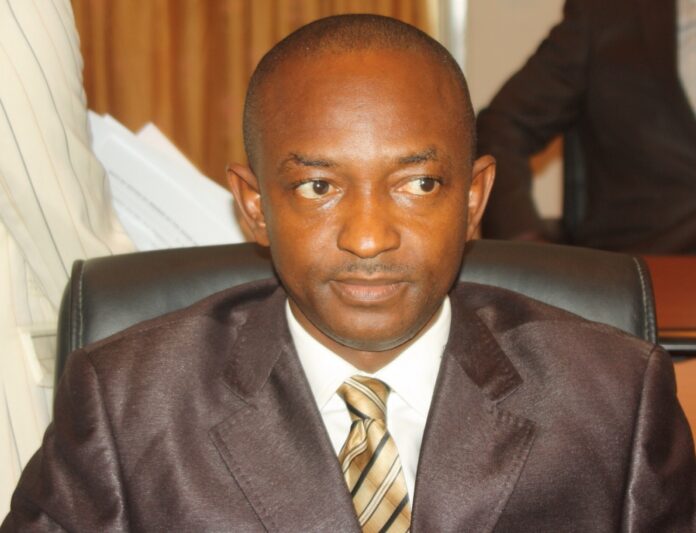 Agubernatorial aspirant on the platform of the Peoples Democratic Party, PDP in Plateau State, Hon. Timothy Golu, has described Governor Simon Lalong as a politician that is lacking in the spirit of a democrat and austere of the basic tenets of democracy.

Golu said the tenure of Simon Lalong as the governor of Plateau State has disconnected the state and its people with their age-long aspirations and struggles, noting that it’s even more regrettable that Lalong’s tenure stagnated growth of public infrastructure which was orchestrated by the immediate past regime of Senator Jonah David Jang.

According to Golu, a former member of the House of Representatives representing Panlshin/Kamke/Kanam Federal Constituency, the growth of democracy under Lalong suffered acute set back, citing his lack of respect for the rule of law and the constitutional contraption he is sponsoring in Langtang North to forcefully remove the PDP elected chairman from office as cases in point.

Thus, Golu said he is out to restore true democratic governance on the Plateau because “that is the essential ingredient lacking under the present administration.”

Golu, who is also a one-time member representing Kamke State Constituency in  the State House of Assembly, made the disclosure when he was on a business visit to the  party’s executive at its secretariat in Jos to formerly announce his gubernatorial ambition.

He said further that “this is what I am coming to correct. I will return the state to the path of progress, equity, and justice.”