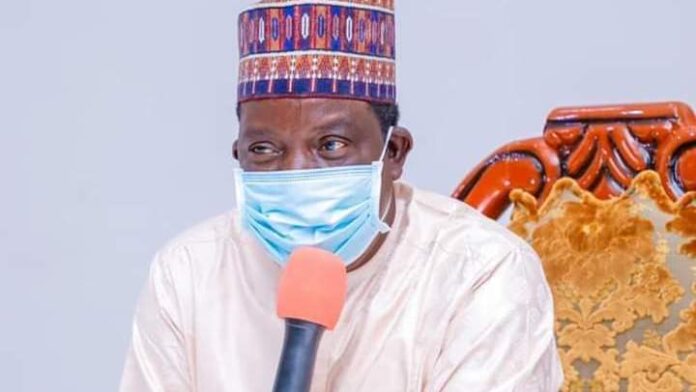 Gov. Simon Lalong of Plateau has condemned the killing of three persons on Jan. 2 in Rafin Bauna community in the Bassa Local Government Area of the state.

The governor’s condemnation of the act is contained in a statement issued on Monday in Jos by his Director of Press and Public Affairs, Dr Makut Macham.

Lalong said the attack was another callous attempt by the enemies of peace to begin the new year with violence.

He warned that the state government would resist such attempts with all resources available to it.

The governor noted that the victims were on their way from Dutsen Kura to Rafin Bauna when they were ambushed and killed by assailants now at large.

He directed security agencies to arrest the perpetrators and conduct thorough investigation into the incident to ensure that the assailants were arrested and brought to justice.

Lalong said that government was committed to dealing with criminals and their activities, warning criminals, including kidnappers, to leave Plateau as anyone caught and convicted for kidnapping would face death penalty.

He smpathised with the families of the victims and assured them of justice, adding that government would increase its fight against crimes, especially kidnapping which had become a greater threat to peace and security in the state.