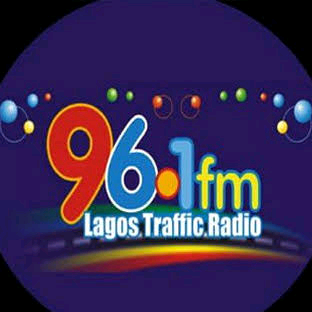 By Moses Adeniyi
Residents of Lagos State have expressed worries over the intending 16 hours shut down of transmission from the Lagos Traffic Radio, 96.1Fm.
The Management of the Lagos Traffic Radio in a statement on Tuesday announced a total shutdown of transmission from Midnight, 00.00 hours of Thursday, 29th July and 16:00 hours of Friday, 30th July, 2021.
According to the Station’s General Manager, Mr. Tayo Akanle, in the statement, “the plan to shutdown transmission is to allow its team of Engineers to carry out routine maintenance on its equipment for improved Service delivery.”
The statement explained further “that the Management is aware of the Station’s importance to the motoring public in the State and regrets any inconveniences caused by the shutdown.”
Akanle however, assured that “the Station will maintain its tempo of disseminating effective travel advisories and traffic updates to listeners across the State in line with the THEMES Agenda of Governor Babajide Sanwo-olu’s administration.”
Following the announcement, commuters who have been accustomed to the station as a channel of update to make decisions in navigating alternative routes in the metropolis to avoid being stranded in traffic, have raised concern over the development.
A car owner, Alfred Godswill, mentioned that the shut down would leave behind, a gap in communication which would affect commuters within the timeframe.
He mentioned that the radio has remained very instrumental to commuters who have built trust with the station to avoid being stranded.
A passenger in a commercial bus, in his view, mentioned that the shut down will affect correspondence to traffic management agencies in taking note of routes requiring emergent attention within the timeframe.
According to him, on the spot calls from commuters to the station to relay information on areas of gridlock demanding immediate attention of traffic management agencies, have been so instrumental in addressing such situations, particularly along busy routes in the State.
Gladys Clement, in her view believed the reports from the station have remained a facilitation tool to ease gridlock which has been a nightmire in certain routes in the metropolis.