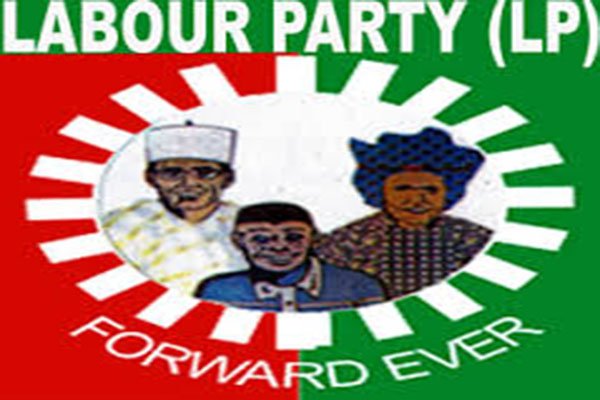 The Labour Party on Friday relieved the acting National Publicity Secretary, Mr Abayomi Arabambi of his duty while the Ogun chapter executives were also sacked for alleged anti-party activities.

Mr Umar Farouk, National Secretary of the party, while addressing newsmen in Abuja said the decision was reached at the end of the meeting of the National Working Committee (NWC) of the party.

Farouk said at the end of the NWC’s meeting some resolution were also adopted.

He said the acting National Publicity Secretary Abayomi Arabambi was relieved of his acting appointment by the NWC.

Farouk added that a disciplinary committee has been constituted to investigate his alleged anti-party activities as a member of the party.

He said the executives of the Ogun chapter of the party have also been removed.

Farouk saif a caretaker committee would be appointed to take charge of the party’s activities in the state pending further recommendations.

He said:’`Also, a disciplinary committee has been set up to investigate their alleged anti- party activities and report to the NWC.

“We appointed Arabambi to act as the publicity secretary of the party, he has not been expelled from the party.

“However, as a member of the party, ,a disciplinary committee will investigate his activities.

“This is based on his actions that have come out in the public for taking the party and its candidate to court to challenge a favourable judgment that the party and the candidates in Lagos and other places have received.

“That kind of action is actually viewed as anti-party activity and he has compromised his position as the spokesperson of the party and hence can never be trusted to speak on behalf of the party.’’r

Farouk said that the NWC has called on the party members to adhere strictly to the provision of tits constitution and the code of conduct of the party.

He also called on the public to have more confidence in the party, adding that its leadership of the party was working to ensure that they were not distracted.

Farouk urged: ‘`We are calling on the public to disregard any negative information being spread by some disgruntled elements.”