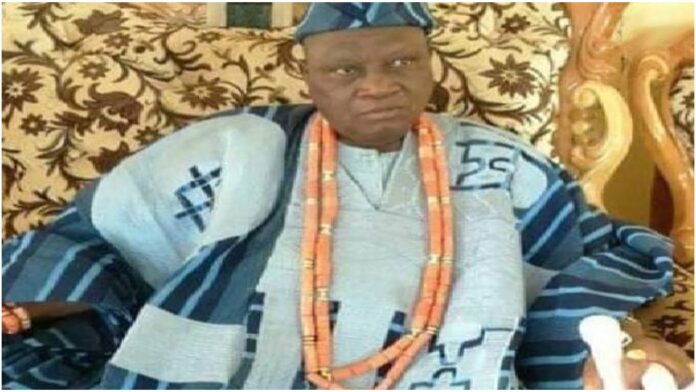 Mr Yakubu Danladi, the Speaker, Kwara House of Assembly, has described the death of Oba Sikiru Woleola II, the late Olupo of Ajase-Ipo, as a huge loss to the state.

Danladi said in a condolence message in Ilorin on Monday that the late Chairman of lrepodun Local Government Council of chiefs was a community builder.

The speaker said the demise of the first class traditional ruler was a monumental loss to traditional institution in the state.

“He was a great king who dedicated his life to the service of his people, he was a community builder, he did so without discrimination.

“During his reign, he contributed immensely to the peace and development of Ajase-Ipo and and Kwara in general,” he said.

He said the traditional ruler’s death came as a rude shock to the state, describing it as a colossal loss.

“He will be remembered for his roles as a peacemaker. I pray God to grant the family the strength to bear the painful loss.

“I also pray God Almighty to grant the soul of the late traditional ruler a peaceful repose,” he said.

Oba Wolela died in the early hours of Monday, and has since been buried in his palace according to Islamic rite.