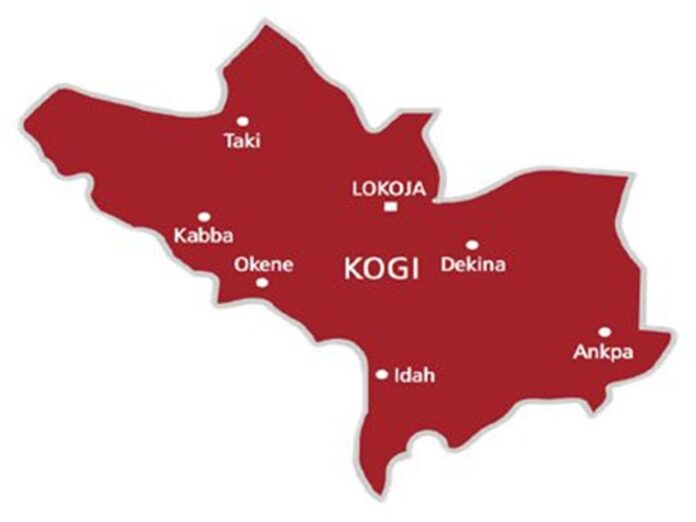 Amedical practitioner, who was kidnapped on Monday in Kogi, Dr Solomon Nidiamaka, has regained freedom.

Nidiamaka, of General Hospital, Ugwolawo in Ofu Local Government Area of the state, was kidnapped by unknown gunmen around 8:30 a.m. from the premises of the hospital.

A statement made available to Nigerian NewDirect, jointly issued by Chairman and Secretary of Nigerian Medical Association (NMA) in the state, Drs Omakoji Oyiguh and Famotele Tolorunju respectively on Wednesday said that the kidnapped doctor was released on Tuesday.

“The State Officer Council (SOC) of Nigerian Medical Association (NMA), Kogi, wishes to update all concerned that our member, Dr Solomon Nidiamaka, who was kidnapped on July 19, regained his freedom from the cruel hands of kidnappers yesterday (Tuesday).

“He is being currently managed by his medical colleagues.

“NMA appreciates the government of Kogi, security agencies, Chairman of Ofu Local Government Council, vigilantes and Hunters’ Association who all responded to the distress call and all those who called to show solidarity.

“We wish to inform the Federal Government that the kidnappers told our kidnapped colleague that they were in the business of kidnapping to be able to feed,” the association said.

It called on the federal government to continue to prioritise youth employment in order to de-escalate kidnapping, which had become a national malaise, leading to disruption in healthcare delivery, including brain drain.

The association did not, however, disclose if any ransom was paid to secure the release of the kidnapped doctor.