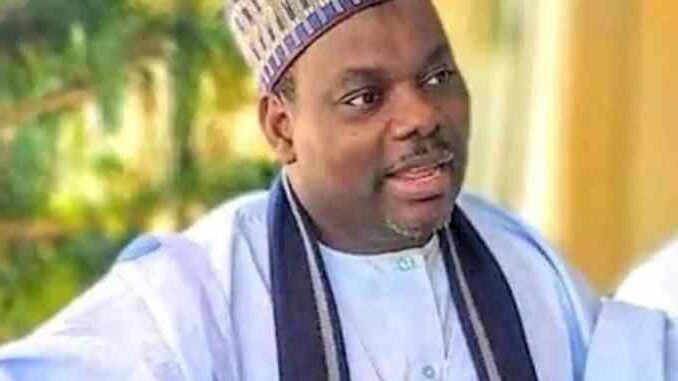 This would be the second time in 13 months, that Magaji has been removed from the post.

Engr. Magaji, a governorship aspirant was thrown out of Ganduje’s cabinet as Commissioner for Works and Infrastructure in October 2020 over an outrageous statement on the death of the late Chief of staff to the President, Alhaji Abba Kyari.

It took many by surprise when the he was compensated, after few months, was robed as Chairman, state NNPC/AKK Gas Pipeline Project and Gas Industrialisation Committee (KNSG-PDIC).

The latest development was sequel to what Muhammad Garba, Commissioner for Information described in a statement that was made available to Nigerian NewsDirect as “his inability to measure up with the challenging job, poor performance and insubordination.”

Garba explained that the controversial politician has “failed to live above board in carrying out the responsibility assigned to him to oversee the project which the government attaches great premium.”

According to the statement, his leadership of the committee, which is to among other things, coordinate in close partnership with the NNPC on timely implementation of the project has not been forthcoming in working to achieve the desired objective.

The statement, however, directed that the sacked Chairman to hand over the affairs of the committee to the Deputy Executive Chairman, Aminu Babba Dan‘Agundi, Sarkin Dawaki Babba.

Consequently, Governor Ganduje thanked him for serving and wish him success in his future endeavour.