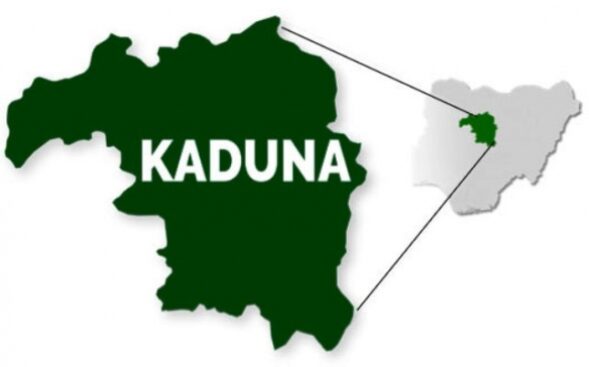 Personal and commercial motorcycles owners in Kaduna State are waiting anxiously for the lifting of the three-month ban by the state government as part of security measures put in place to curtail banditry elapsed on Thursday, 30th December 2021.

Newsmen recall that the Kaduna State Commissioner, Ministry of Internal Security and Home Affairs, Samuel Aruwan, while briefing newsmen in Kaduna had towards the end of September this year said that the ban on the use of motorcycles for commercial and personal purposes are measure meant to assist the security agencies to carry out their operations in parts of the state.

According to a commercial motorcycle operator, Kambai Libehu, “For three months now, since the state government announced the ban on the use of motorcycles as measures taken to curb insecurity in the state, I have not been using my motorcycle which is my means of livelihood. In total obedience to the directive hoping to curtail the activities of bandits that have made life miserable to most of us through kidnapping, killings and destruction of properties in different parts of the state.

“With the full expectation that Governor Nasir El-Rufai will temper justice with mercy and ensure the lifting on the ban of motorcycles so that one will be able to go about his means of livelihood in order to put food on the table.”

According to him, with the three months ban on the operation of motorcycles in the state, life has not been easy for most of them, stressing that even when he was operating on his commercial motorcycle, also known as Okada, he was living from hand to mouth with the family.

According to a civil servant, Timothy Bature, who uses his motorcycle to go to work, since the ban was placed, life has not been easy as he finds it difficult to transport himself to work in the past three months.

He said, “I honestly find it very difficult to transport myself coupled with the increase in transportation fares. I earn about N26,000 a month, with it l take care of my family as well as my two children who attend school. With my motorcycle, I used to go on Okada in order to supplement what l earn at the end of the month.”

Another resident, Saleh Adamu, said commercial motorcycle operators have been of immense help to most of the people, stressing that the ban since the end of September this year has seriously affected the common man whose life has to do with the Okada to be able to move round to meet one end’s meet.

Another civil servant noted that even with the shutdown of telecommunication services in the state, the state continues to witness the kidnapping of many innocent people in different parts of the state.

He added, “As I am talking to you, kidnapping in the state and killings of people especially in Atyap Chiefdom, Zangon Kataf local government area has become a fearful thing that people are being killed by suspected Fulani militias if they make an attempt of going to the farm for harvest.

“Throughout when the telecommunication services were shut down, only the security and government officials know the achievements made in bringing the activities of bandits to the barest minimum but as far as I am concerned, insecurity in the state is still with people especially in the rural areas hardly move about to carry out their normal business for fear of the unknown.”

He called on the state government to lift the ban on motorcycles movement in order to help people carry out their means of livelihood while taking decisive steps to curtail the activities of bandits in the state.