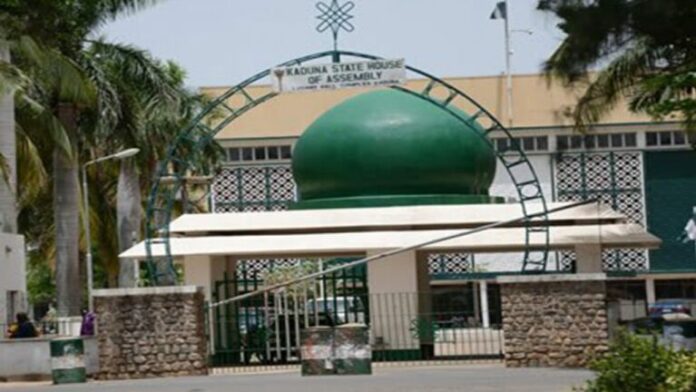 The Kaduna State House of Assembly has impeached its Majority Leader, Hon. Mohammed Inuwa who represents Doka/ Gabasawa Constituency of Kaduna State in the Assembly.

No details was given as to why the Majority Leader, was impeached.

“Mabo” as he was fondly called by his political admirers had been a member who had stood by certain principles which had endeared him to the masses.

However, Governor Nasir El-Rufai of Kaduna State had same yesterday had an emergency Executive Committee meeting with officials and members of the ruling All Progressives Congress (APC) where he cautioned them on their behaviors stating that they will be judged by their constituents and also posterity.

The meeting which was held behind closed doors had no journalists or even die hard members in attendance held at at the ASAA hotel.

Meanwhile, Chairman, House Committee on Information, Tanimu Musa, a member representing Kachia Constituency in the House, said the decision followed a vote of no confidence passed on the Majority Leader by the All Progressives Congress members.

No fewer than 17 members of the ruling party in the House signed the impeachment notice on the lawmaker(Majority Leader).

Musa told journalists on Wednesday shortly after plenary session of the House that members were unanimous in removing the Majority Leader.