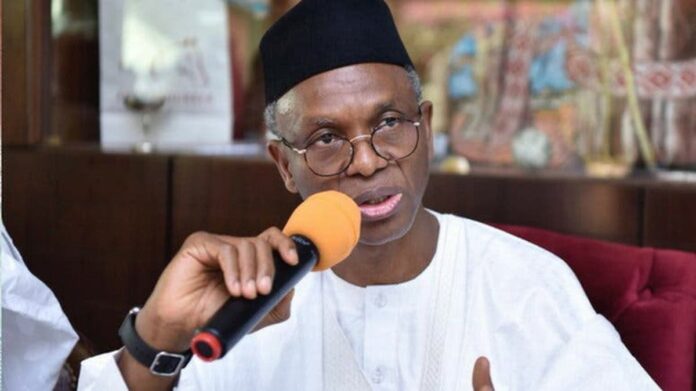 Kaduna State Governor, Mallam Nasir El-Rufai has approved the appointments of members of the visitation panels for Nuhu Bamalli Polytechnic, Zaria, the College of Education, Gidan Waya and the College of Nursing and Midwifery, Kafanchan.

This was disclosed in a statement on Thursday by Muyiwa Adekeye, Special Adviser to the Governor (Media & Communication).

He said the appointments would be for a period of eight weeks, with effect from the date the respective panels commenced sitting.

According to him, the visitation panel for Nuhu Bamalli Polytechnic has the following members: