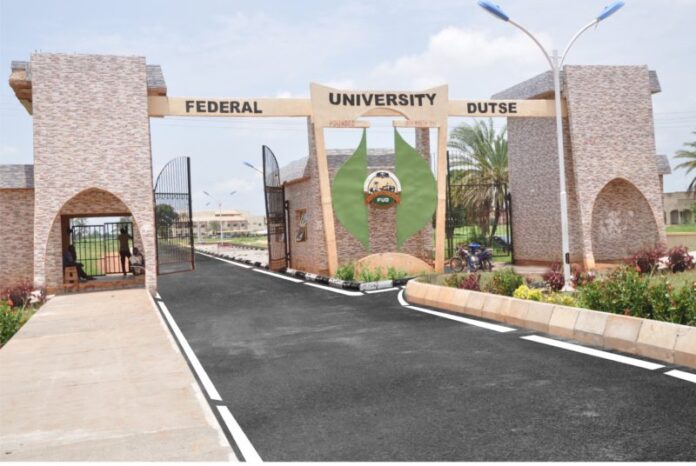 The Federal University, Dutse (FUD) has banned night visitation of female hostels and all tinted cars from entering the university.

Vice-Chancellor of the university, Prof. Abdulkarim Sabo Mohammed disclosed this to newsmen.

He said the decision followed after his night patrol of the campus.

He explained that the university has impounded tinted vehicles at girls’ hostel whose suspicious activities with the students are against its rules and regulations.

Professor Abdulkarim Sabo said that female students whose actions were found wanting during the night patrol have been reported to their parents.

“All the students are in the university to study and as their guardian, we would not allow anybody to compromise their moral values,” he said.

“The university will not tolerate night visitation of the female hostel, tinted cars in the daytime and most importantly at night.”

He warned that anybody caught henceforth will be prosecuted.