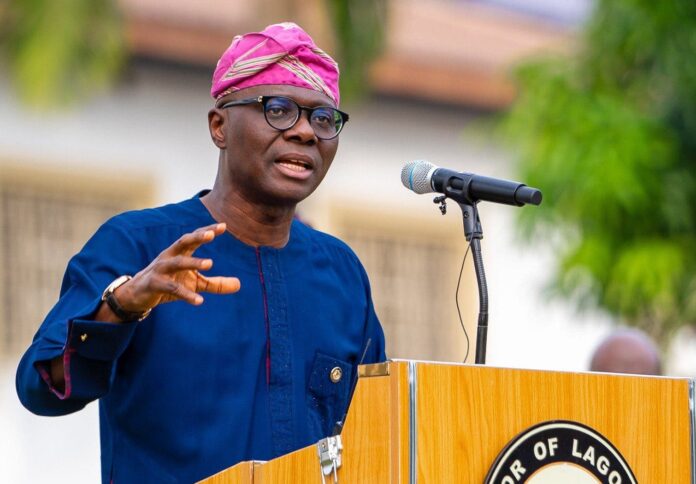 Lagos State Gov. Babajide Sanwo-Olu has approved the release of 46 inmates from various correctional facilities across the state.

The approval is in celebration of Nigeria’s 62nd Independence Anniversary, according to a statement by Lagos State Attorney-General and  Commissioner for Justice, Mr Moyosore Onigbanjo (SAN).

The statement was issued on Friday in Lagos.

Moyosore said that the approval was based  on recommendations of Lagos State Advisory Council on  Prerogative of Mercy.

“The exercise is in pursuant to the provisions of Section 212 (1) (2) of the 1999 Constitution of the Federal Republic of Nigeria (Amended).

“The Advisory Council on Prerogative of Mercy, in reaching its recommendations, exercised due diligence in its deliberation of the applications in line with the  guidelines.

“The council took note of information provided by correctional authorities, the nature of offence, period of incarceration, age, health and behavioural conduct of the inmates,” the official said.

He added that the approval was in demonstration of the governor’s commitment to decongesting correctional facilities in the state as part of the state’s justice sector reforms.