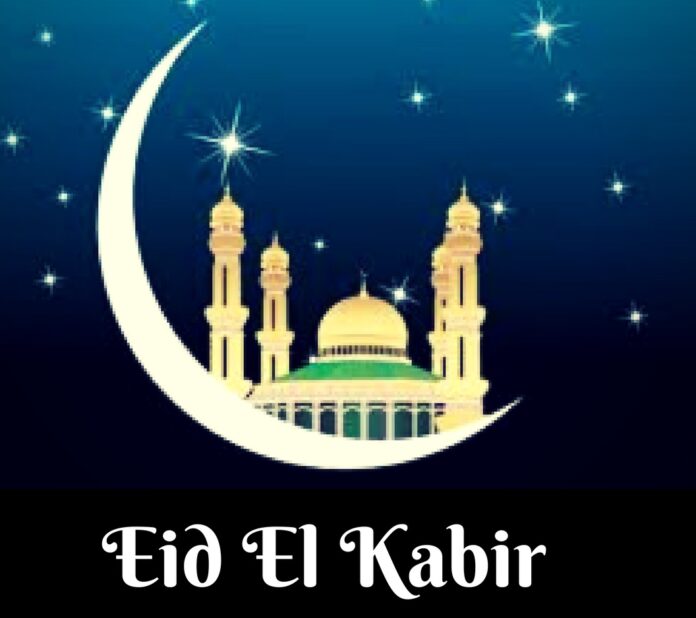 The Chief Imam of Gombe, Alhaji Mohammed Pindiga, has admonished Muslim faithful to imbibe the teachings of the Eid-el-Kabir by doing good to others.

The Imam gave advice in his sermon shortly after observing the two raka’at prayer at the Gombe Central Eid Ground on Tuesday.

He said the Eid-el-Kabir is a festival of sacrifice and a period that reminded all humanity of the need to make personal sacrifices to enhance the common good.

According to him, only healthy animals free of any deformity and blemish can be used for the sacrifice.

He said animals that were blind in any of the eye, animals with any form of disease and deformed either in any part of its body were forbidden.

He also encouraged those that slaughtered animals to share with neighbours irrespective of religious and ethnic differences.

He further asked the Islamic faithful to use the period to present Nigeria’s discomforting situation to Allah for his prompt intervention and mercy.

“Muslim faithful should use the period to offer fervent prayers for peace and stability of the nation which is seriously under security threat,” he said.

Gov. Inuwa Yahaya and Sen. Danjuma Goje were among other dignitaries that attended the Eid prayer.