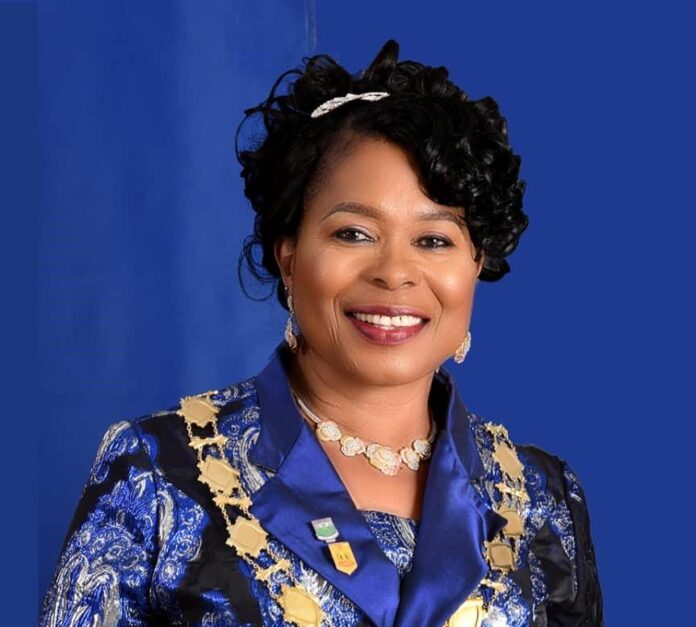 The Institute of Chartered Accountants of Nigeria (ICAN), has reaffirmed commitment to support economic recovery and resilience as businesses gradually recovered from the negative impact of COVID-19 pandemic.

ICAN President, Mrs Comfort Olujumoke, stated this at the inauguration of Dutse and District Society of the institute, on Friday in Dutse.

Olujumoke said that the demand of the professional was high occasioned by the negative impact of COVID-19 pandemic, as chartered accountants were expected to lead in the efficient management of financial resources.

She that the pandemic had impacted negatively on revenue generation potentials and opportunities of most organisations in the public and private sector.

According to Olujumoke, chartered accountants will play central role on the path to recovery and building resilient sectors as businesses recover from the pandemic.

She said that the Dutse and District Society would be the 69th District of ICAN, adding that in the past 50 years, the institute had extended its reach in the 36 states and the Federal Capital Territory (FCT).

“Dutse and District Society is today joining the other 68 districts who are championing and promoting accountability and transparency in their various jurisdictions.

“These districts are providing the required mentoring to prospective chartered accountants in the areas where they operate.

“This is being achieved through the Catch-Them-Young and other Corporate Social Responsibilities (CSRs) programmes with the objective of capacity building and mentoring.

“I wish to reiterate that the position that Dr Ismail and his team are assuming today affords them immense opportunities to contribute to the promotion of accountability and transparency in Dutse town and its environs.

“The efforts made at the district levels to promote accuracy and integrity sum up to positively impact the economy as a whole,” she said.

According to her, the challenges facing the country affords leaders with clear vision the opportunity to display their innate abilities to surmount and produce results.

Olujumoke tasked the newly inaugurated members of the district to leverage the experience and potentials of the institute to achieve its goals.

The ICAN president, said that at the end of the tenure of the executives, successes would be measured by the extent to which they influence every member in achieving the common goal of the district and the profession at large

In his remarks, Ismail appreciated the members for bring them on board, pledging that the new executives would strive to  justify the confidence reposed in them.

He promised to run an open door policy and welcome constructive contributions to move the institute forward.

“I promise that my leadership will involve all in decision making process, while our doors will be open to all meaningful contributions.

“On behalf of myself and my team, we are hereby accepting the mandate given to us, and we need your support, cooperation and understanding,” he said.

The Dutse and District Society has Dr Ishaq Ismail as Chairman with Umar Farouk, Vice Chairman and Sani Sulaiman as Secretary General while Umar Idris and Nuhu Inuwa would serve as Treasurer and Financial Secretary respectively.