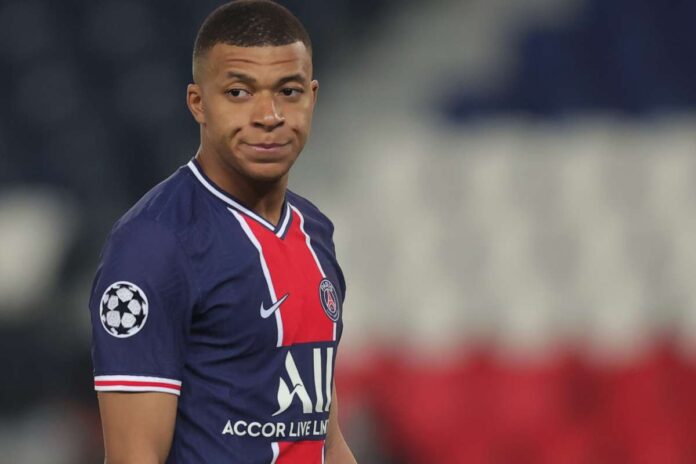 Paris Saint-Germain forward, Kylian Mbappe, has confirmed that he asked to leave for Real Madrid at the end of July.

Madrid had two offers of £137million and £154m rejected for Mbappe this summer.

The 22-year-old has now entered into the last year of his current deal at the Parc des Princes.

Speaking to RMC Sport, Mbappe confirmed he actually wanted to leave midway through the summer to give the Ligue 1 giants time to source a replacement.

He said: “I asked to leave because, from the moment I did not want to extend, I wanted the club to have a transfer fee to have a quality replacement.

“It is a club which brought me a lot, I have always been happy, the four years that I spent here, and I still am.

“I announced it early enough that the club can turn around. I wanted everyone to come out grown up, to leave hand in hand, to make a good deal, and I respected that. I said, ”if you don’t want me to leave, I will stay.

“I said that I wanted to leave and I said it quite early. I did not appreciate the idea that “yes, he came in the final week of August…” because that, that makes me sound like a thief. I said at the end of July I wanted to leave.”