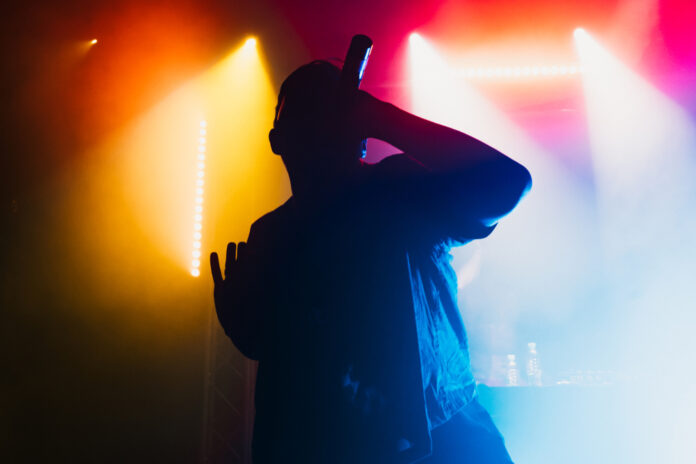 Kennedy Ombima, better known as King Kaka, has made a name for himself as a successful rapper over the years. He has also become a big name in the business world with his projects and how he managed to become a brand ambassador for multiple companies.

He has worked with loads of people around the world including the famous American group The Lonely Island. It’s safe to say that his music career is huge, especially in his native Kenya. He has a following outside of his home country which further proves that he’s a top artist.

When you look at King Kaka’s achievements, you can see that he has worked hard to get them. Only known as a rapper during the early days of his career, King Kaka has turned his life around by becoming a well-rounded businessman. He is not only in charge of his career but you can also rely on him to be a solid person in other endeavours.

Kaka knows how to use his platform properly

Ever since he burst into the hip hop scene, Kaka has always been one of the most inspirational people in Kenya. His global audience praises him because he’s just an overall good person who has solid art to back him up.

If you are a popular person, you should always try to be aware that your platform means a lot. The people who you will interact with will be receptive to whatever you say. That is what Kaka has in mind because he knows that he has a big platform, he needs to use it properly by supporting causes and brands that he believes are good.

Kaka has done well with this aspect of his life because he knows he is a popular person who makes ripple effects, he loves to make calculated statements to help more people.

When you look at Kaka’s activities as of late, you can see that he works hard not only on his music but he also puts the time in when it comes to business. He always allocates time for both because they are both important to him.

He has become a brand ambassador for many companies but his biggest is probably the sports betting platform Sportsbet.io. Since this caters to a lot of people around the world, Kaka’s presence matters because he’s such a huge figure in Kenya and Africa. He can broaden his reach with this and Sportsbet.io can unlock a new part of the market with his help.

​​Kaka has a balanced approach to his daily life

While he is primarily a musician, Kaka has a lot on his plate. You should always expect him to do his best for his family as he wants to be a better musician, businessman, and even a father. That is a good sign of a balanced human and it translates well to his endeavours.

King Kaka will be a name that people should remember because he has worked hard to reach a solid level of success. Hopefully, he can keep this up because his talent and personality is breaching boundaries in both the music and business aspect.