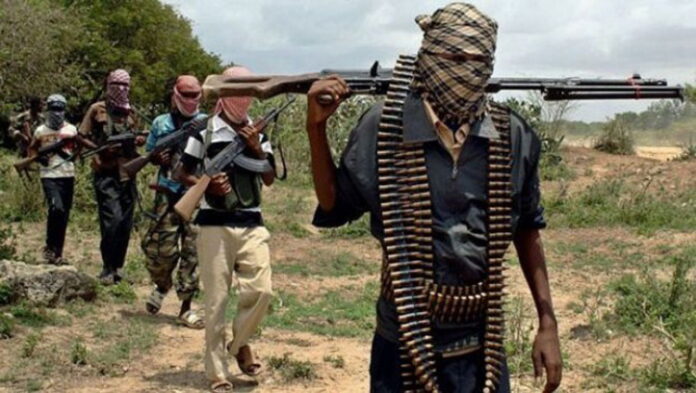 Chief Ozue was kidnapped by armed wielding hoodlums on Sunday at Ogor town in Ughelli North Local Government Area of the state.

The victim was said to be alone when his vehicle was waylaid by the kidnappers and whisked to an unknown location.

He was said to be travelling to Patani area of the state when the incident occurred.

A family source who confirmed the incident on Monday said, “The abductors left his car and his phones behind.”

The source added that the gunmen were yet to contact the family for ransom or his whereabouts as of the time of filing this report.

When contacted on the development, the Public Relations Officer of the Delta State Police Command, DSP Bright Edafe said the Command was yet to get the details of the kidnap but promised that the Police would swing into action to ensure the victim is rescued.