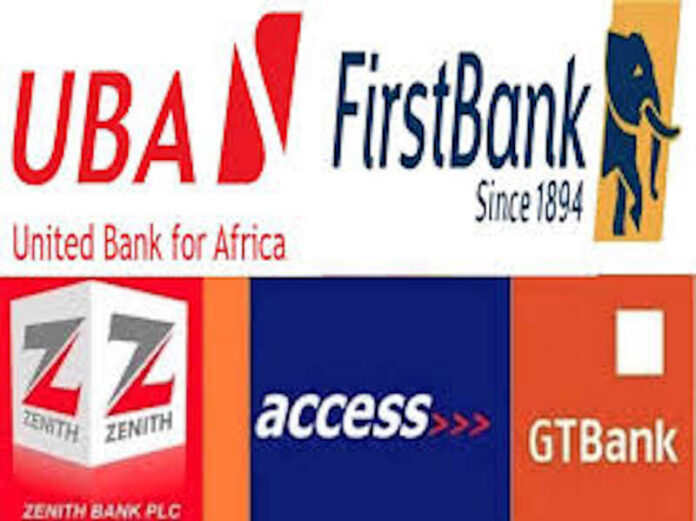 Banks customers have expressed that banks recently have slow down in ATM location in key strategy amid increasing customers and demand to transact business with cash.

Despite providing other channels of transactions, our correspondent gathered that Nigerian banks with increasing branches and customers are struggling to provide enough physical means for access to cash.

A bank customer of GTBank in Sango, Mr. Tope Peterson, urged the management of the bank to increase its ATM points in the branch, stressing that overcrowded customers between during the weekdays is alarming.

Nigerian banks have consistently supported the Central Bank of Nigeria (CBN) cashless policy with the introduction of digital channels such as Unstructured Supplementary Service Data (USSD), Points of Sales (PoS), Mobile App, among others innovation to ease banking.

The President, Bank Customers Association of Nigeria (BCAN), Dr Uju Ogubunka in a chat with our correspondent said shortages of ATM in banking sector not an issue, expressing that poor network and crisis related to ATM transactions are major concerns.

According to him, “this is a developing country and the usage of ATMs in the banking sector has not been long. As you likely know, ATMs installation involved heavy cash. Banks will have to buy them in dollar.

“I think we shouldn’t be concern about the number of ATMs but services provided by the banks through its usage. Customers complain on ATMs not dispensing cash on increase in the banking hall which should be.

“It is very critical that banks must provide effective ATMs channels for customers.”