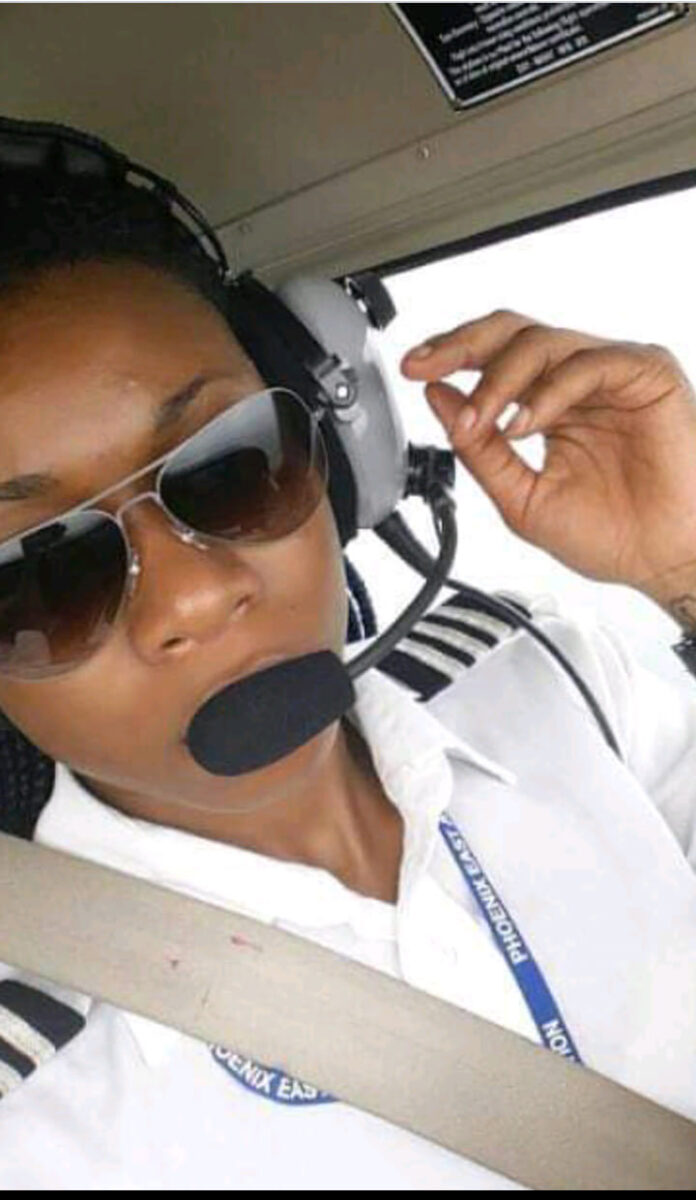 Gov. Abdullahi Sule of Nasarawa State has condoled Sen. Solomon Ewuga over the death of his daughter, Miss Adzuanyi Ewuga, whose sad event occurred on Wednesday.

The condolence message is contained in a statement signed by Ibrahim Addra, Chief Press Secretary (CPS) to the Governor and made available to newsmen on Friday in Lafia.

It was reported that Adzuanyi Ewuga was the pilot of the ill-fated DHC 4-600 aircraft belonging to Caverton Aviation, which crashed in Cameroon recently.

“The demise of Miss Adzuanyi Ewuga is a sad loss of an enterprising young woman, a role model and a worthy torch bearer for Nasarawa State and the country at large,” the governor stated.

He noted that the deceased lived an exemplary life before her untimely death.

“I received with shock the news of the tragic death of the daughter of our former deputy governor, former minister and senator,” he said.

Sule said, “We mourn this collective loss, but we are consoled that Adzuanyi, the young pilot lived an exemplary life,” he added.

He, therefore, prayed God to grant the deceased eternal rest and give the family the fortitude to bear the irreparable loss.