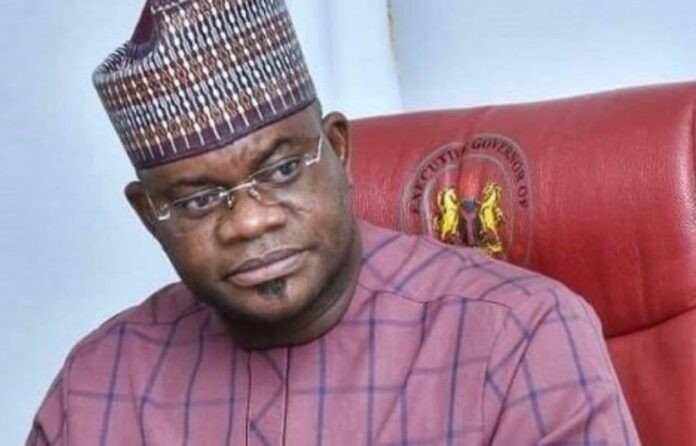 Barely several years of neglect by every successful governments  in kogi State, a call has been made to Governor Yahaya Bello to re- visit the abandoned Ibaji – Idah road which he flagged off in 2017 but yet to commence work six years after.

At a Press Conference organised  in Abuja by its socio- cultural group, Ibaji Unity Forum, IUF  said the people of the area have suffered un told hardship and deprivation due to the neglect by the government  President of the Association, Barrister  Stephen Ugbeda while addressing Journalists said about 35,000 people including children were displaced by flooding this year, leading to many death.

He  further disclosed that the local government have been faced with agony, pain and abandonment despite its contribution to the national economy in terms of agricultural produce and oil exploration.

Barr. Ugbeda explained that the road leading to the local government is not motorable and it has remained that way six years after it was flagged off by the present administration in the state.

The Forum President who commended the Federal Government for adding Kogi State as one of oil producing states,  adviced the state government to as a matter urgency set up Oil Development Commission to enable the 13  per cent derivation been judiciously put to use.

“Our people have passed through torturous moments in  the cause of fighting for our right . We are happy that the Federal Government has in its wisdom brought a  sucour  by includung kogi State as part of 13  per cent derivation and we pray those who suffered most must not be neglected,”he stated.

MAN to increase output of manufacturing sector, its GDP contributions to 20% by 2030

Naira scarcity: Over 50% of PoS operators shut down